How to be Self-Sufficient During COVID 19

by Live And Invest Overseas
in Coronavirus, Self Sufficiency
0 0
0

COVID-19 may very well be a call-to-action for anyone who has ever been interested in self-sufficiency. The first thing to come to mind when preparing for an emergency is food. One of the greatest achievements of modern history is the industrialization of the food process, however, during these times we have seen a shockwave through the global economies and have witnessed how quickly food can become scarce during a crisis. And the implications of COVID-19 outbreak starting in a live food market puts more worry on how we buy our food and where it comes from.

Another unfortunate impact we have seen from COVID-19 is on labor. A lot of people were left without jobs and nothing to fall back on. This is where it becomes important to have a safety net; savings to fall back on, and additional sources of income. If there has ever been a time to learn a new set of skills and start a home-based business it is now.

What Are My Options for Self-Sufficiency During the Pandemic?

Due to supplies and work restrictions, it might not be the easiest time to install solar panels, although that depends more on where you live. Still, during a pandemic, the biggest focus for self-sufficiency, should be food. We’ve all seen the pictures of empty aisles in supermarkets and have probably had to deal with the inconvenience of our favorite foods not being in stock during this crisis.

Even during normal times, it is very sensible to become less reliant on the need to buy fresh produce. And if you can figure out a way to earn money from home during this pandemic, you can lessen the impact the global economic crisis will have on you.

From Your Garden to the Kitchen 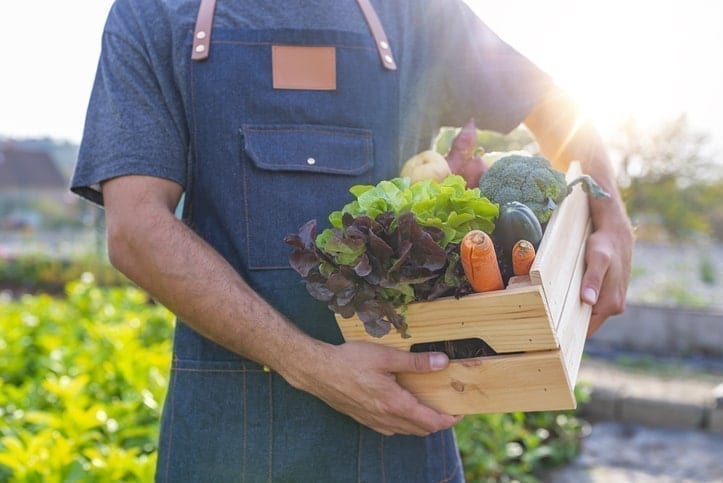 The great thing is that to get started, if you plan things well, you can begin growing a garden with a small amount of space and a small investment. Since the pandemic started many supply stores have reported an increase in seed and supply sales, especially in places like New York where many people have taken to gardening on their balconies.

Conventional wisdom holds that you need at least five acres of land to grow enough food to feed a family of four. The reality is that today you can get by with much less land and still be fully self-sufficient for food. With the right setup, a couple could grow enough food on as little as a quarter-acre. The difference between the traditional wisdom and our current reality is technology. Specifically, things like hydroponics, aquaponics and aeroponics. This will also make your self-sufficient setup into a self-sustaining setup which will last. 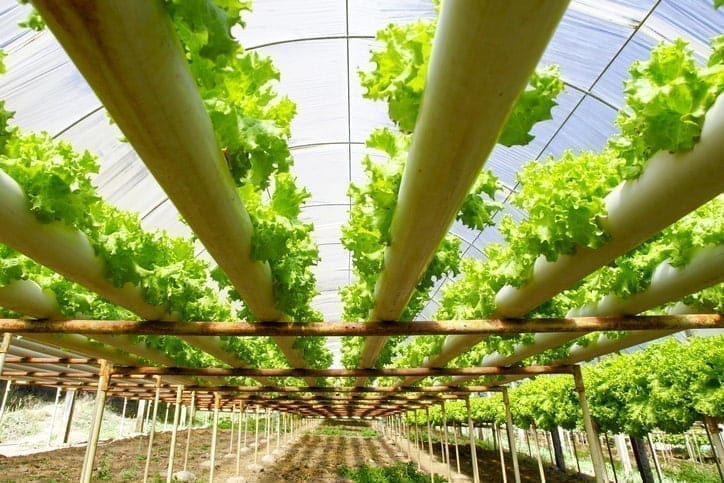 Hydroponics refers to a system of growing which eliminates the use of soil, and instead uses gravel, sand or water as a medium. The watering process is more fluid and the nutrients are supplied through fertilizers in the water. 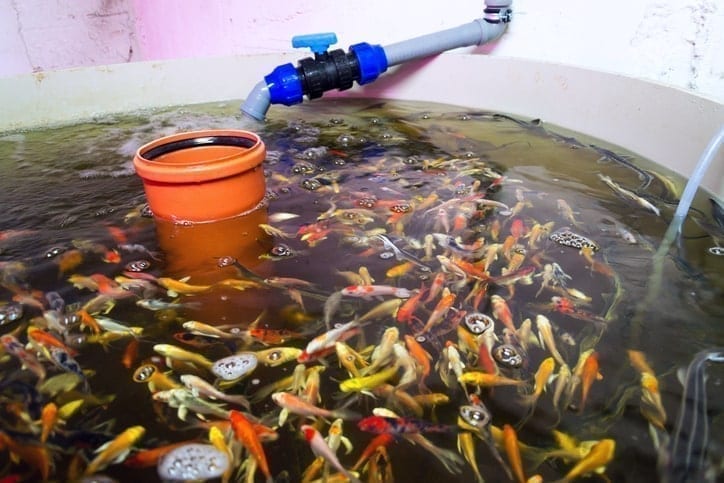 Normally in fish tanks or fish ponds the water gets dirty and needs to be taken out and replaced with new water, which is a big waste of resources, then you have the hydroponic system which is an ideal way of growing, aside from the need to replace nutrients on a regular basis. Aquaponics is about making a closed loop system which merges these two systems into a working relationship which is beneficial to both.

The plants feed off of the nutrients and bacteria contained in fish waste, then the loop circulates the clean water, free from all toxic elements, back to the fish. The only thing left after that is to provide oxygen to the water which is done via air stones like in hydroponic systems. 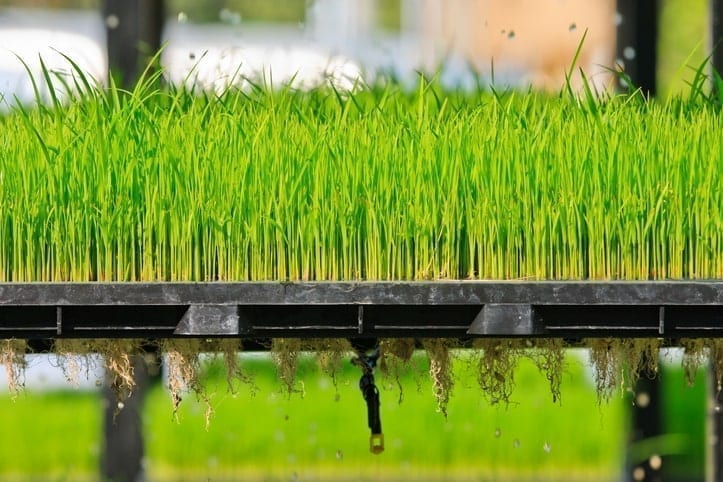 Aeroponics is a system which holds plants in a soilless growing medium, such as coco-coir. The plants are nourished with a nutrient laden mist. Aeroponics does away with the traditional growing mediums and leaves roots dangling in the air, where they are periodically misted by the specially designed misting devices. Being free from a growing medium leaves the roots free and they are exposed to more oxygen, which promotes faster growth. In addition to that they are also extremely water efficient, using 95 percent less irrigation than plants grown in traditional soil.

This is the perfect setup for someone with a limited amount of space to dedicate to growing, with an aeroponics system growers can set up a vertical farm. These are becoming increasingly popular in cities and can produce high yields.

During these situations having an escape plan can help you sleep soundly at night. So, what’s your escape plan? That can differ for a lot of people, but it’s good to have one in mind so that you can be prepared when the time comes. Maybe a nest egg on deposit in an offshore bank account somewhere is all you need to feel comfortable and confident about your and your family’s future. Or maybe you’re interested in more elaborate apocalyptic planning.

A great part of planning this is figuring out where you can live self-sufficiently. A piece of land where you could grow crops, keep chickens, and maybe make your own wine (a necessity, I’d say, of any reasonable lifestyle). Where should you consider for your escape hatch? It depends on your perspective.

If you want to be far, far away from everything, Argentina is a great choice, along with New Zealand, Brazil, Paraguay, and Uruguay. All these countries have plenty of fertile land and relatively few people. The population density in each is 40% to 70% that of the United States. All boast a great deal of arable land per capita, and all are in the Southern Hemisphere, removed from where any war or nuclear strike is likely to hit.

Nearer to home (assuming home is North America or Europe), top options could include a small farm in the interior of Panama (we own a piece of riverfront land in Panama’s Veraguas Province, for example), Belize, or Nicaragua, all places where you could live off-the-grid and on next to nothing.

7 Very Good Reasons Why You Should Consider Retirement In Mexico

Where Can Americans Travel Right Now? A Guide To The Places You Can Travel To

6 Things You Need To Know About Your Stimulus Payment

How Long Until The Tourist Rental Market Recovers?