Well-Deserved Peace At Last In This Country Of Promise

by Kathleen Peddicord
in Colombia, Investing
0

When I began paying attention to Colombia, in 2008, the country was maligned, misunderstood, and mistrusted for two reasons—Pablo Escobar and the terrorist group known as FARC.

Even back then, Pablo was long dead (he’d been shot by Colombian police while fleeing across the rooftop of his aunt’s home in Medellín in 1993 in the climax of a now legendary gunfight immortalized in typically voluminous form by Medellín artist Fernando Botero).

However, Las Fuerzas Armadas Revolucionarias de Colombia, the Revolutionary Armed Guard of Colombia, carried on their terrorizing… as they have been doing now for more than half a century.

During my first visit to Colombia, I met with an attorney in Medellín, Juan Darío Gutierrez. Juan Darío has since become a trusted advisor, business partner, and great friend.

During my first conversation with him years ago, Juan Darío made a prediction: 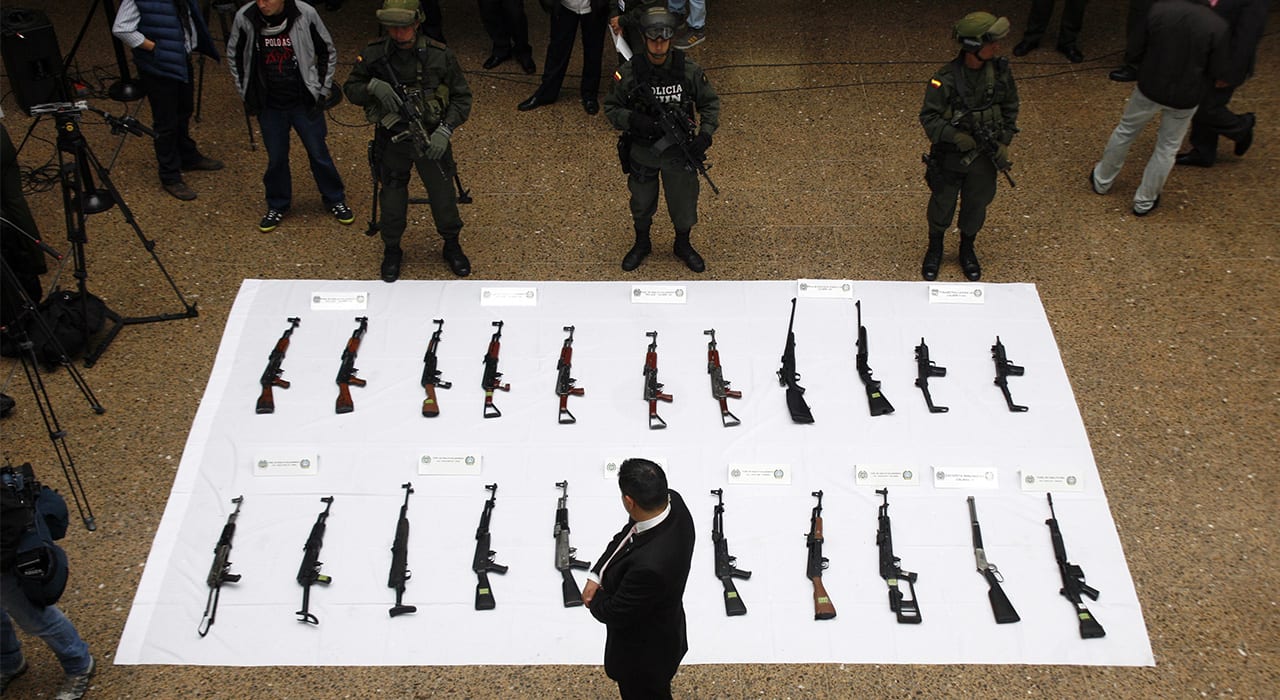 “The FARC have horrified and terrified my country for decades,” Juan Darío told me, “but they are becoming obsolete. Our country has made a priority commitment to education. We are teaching ourchildren, training them and preparing them for good jobs… as the economy is growing and more jobs are being created.

“This is our plan,” Juan Darío continued, “for making the FARC irrelevant.

“Historically, the group has been able to grow in number and in power by appealing to the uneducated and the unemployed… especially unemployed youth who saw little future and were easy targets for FARC’s false promises.

“We’ve found over decades that fighting FARC is a losing proposition. Fighting them means going to them, finding them, rooting them out in the jungle.

“Better to deprive them of their life’s blood… which is new recruits.

“Already, their numbers have been reduced by tens of thousands.”

For the past 15 years, Colombia’s economy has expanded steadily, averaging better than 4% growth per year, year on year. 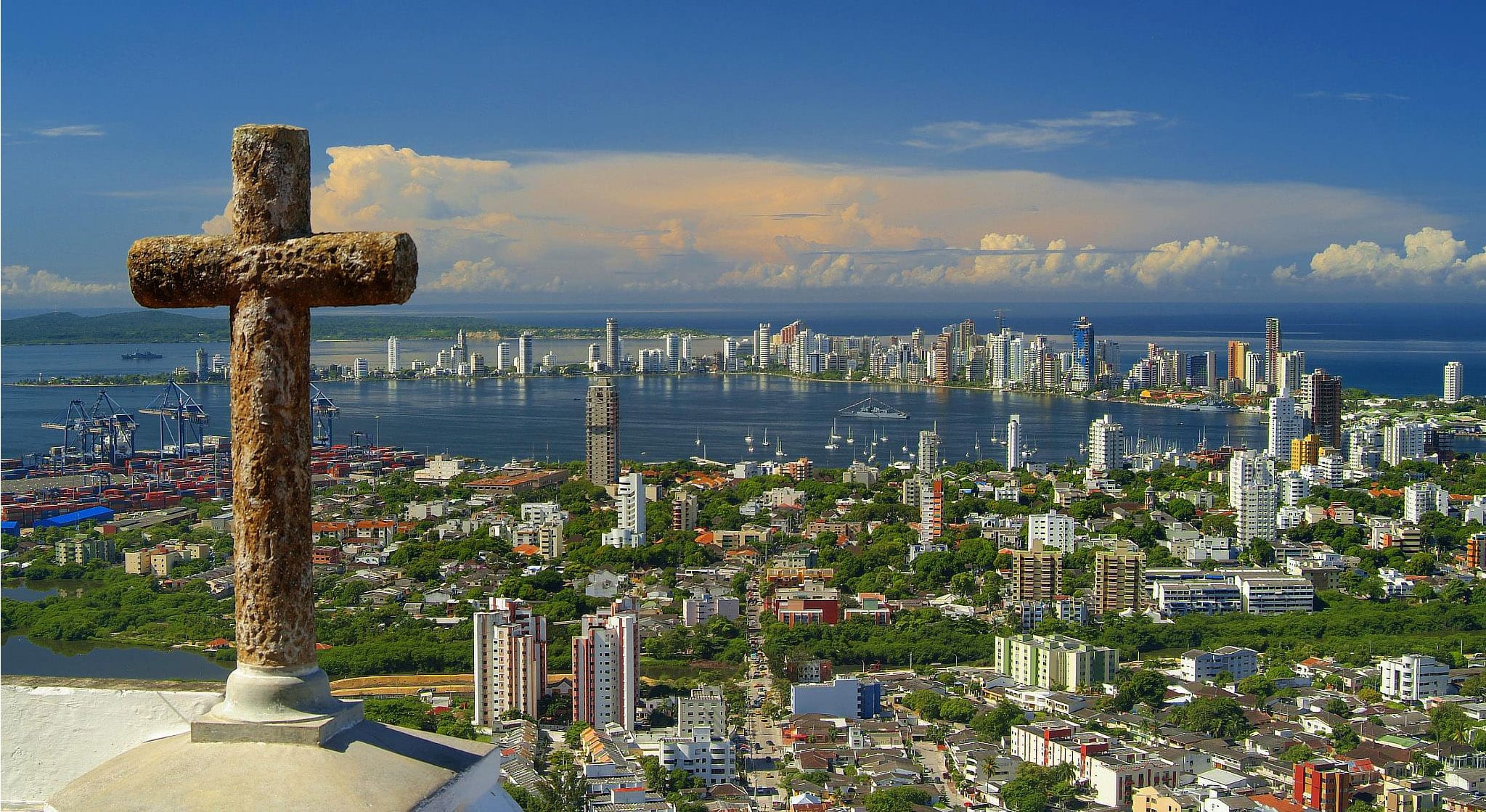 As Colombia has worked for years to marginalize the FARC, its President Santos has engineered another, more direct approach to ridding his country of the terrorist cancer. Since taking office in 2010, Santos has been working to reach a peace accord with FARC rebels. For his efforts, he was the sole recipient of the Nobel Peace Prize this year.

After long months at the negotiating table with FARC leaders in Havana, Cuba, Santos thought he’d achieved an agreement earlier this year. Then, in a vote that surprised the world, on Oct. 2 Colombian voters rejected Santos’ proposal in a national referendum.

Displaying his typical open-minded optimism, Juan Darío wrote to me following that vote to say: 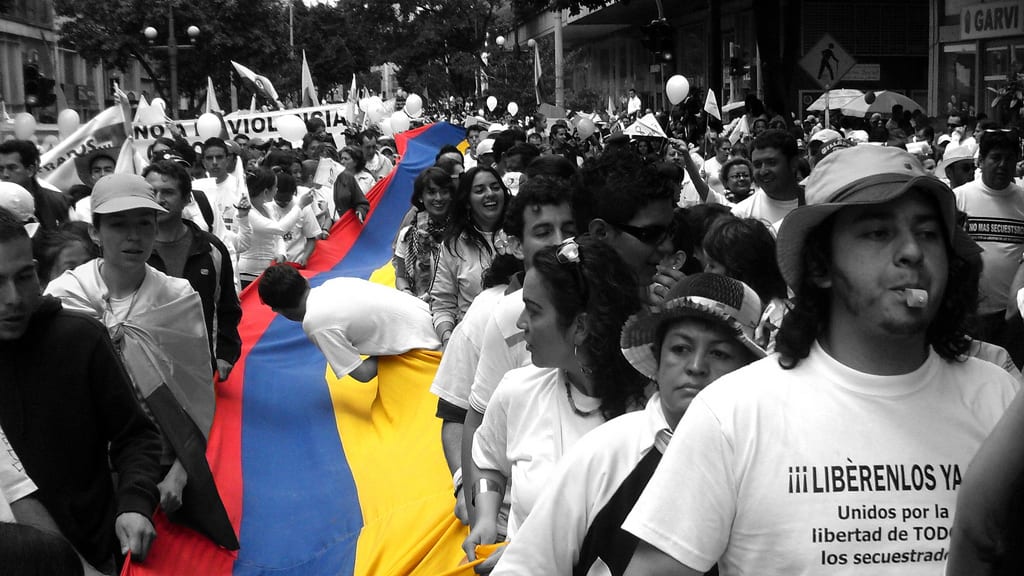 “This is the type of news that can’t be catalogued as good or bad easily. For all of us who were rooting for the ‘Yes’ vote, the news isn’t that bright.

“For the other half of the country, the news is brilliant.

“It is too soon to be forecasting what will happen now, but at least two signs of hope have emerged. First, FARC has stated directly that they are not considering raising arms again.

“Second, the ‘No’ coalition accepted an invitation from President Santos to sit down and discuss their concerns with an eye toward reopening the peace talks…”

Now, this week, we have the news that Colombia’s Congress has approved a revised peace deal with FARC in a vote that should be the final word. By pushing the new deal through Congress, Santos has bypassed the need for another referendum. 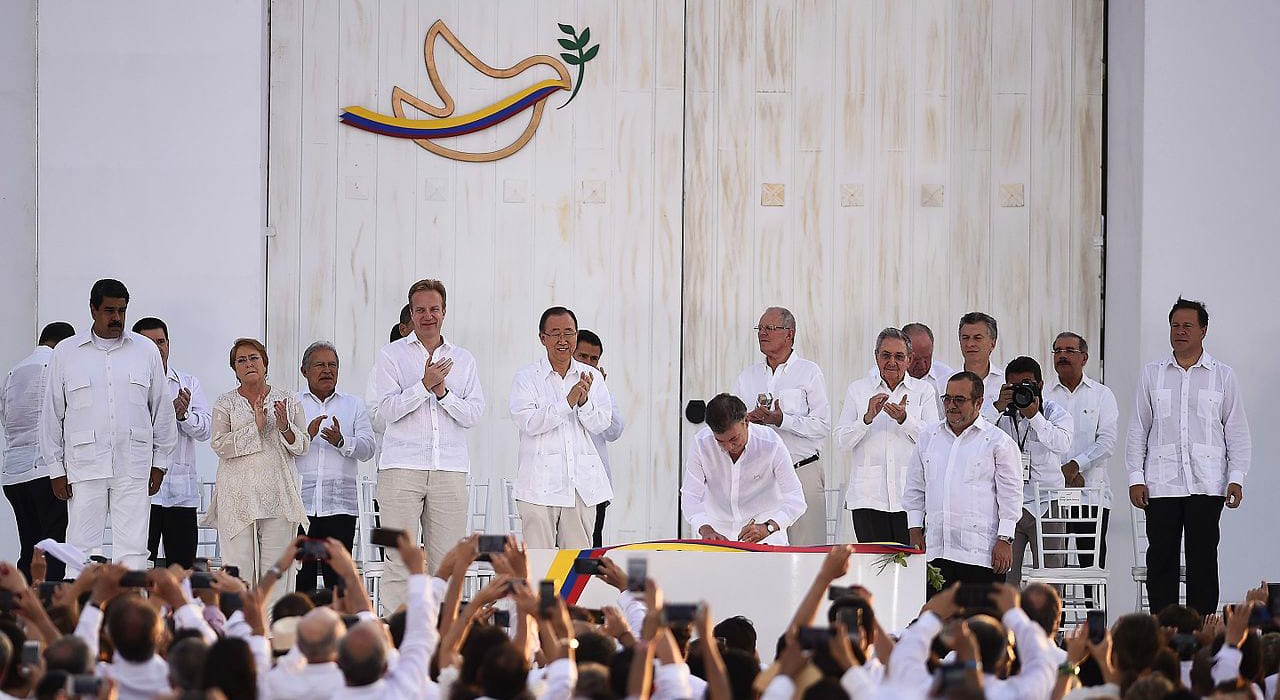 “When the first deal was trashed,” Juan Darío wrote me the morning after his country’s Congress voted to approve the new agreement, “we all expected a new proposal to be negotiated and eventually approved.

“I don’t think anybody was counting on the renegotiation happening so quickly, though. However, it appears that this could be the real thing…”

For decades, Colombia was written off by foreign investors and the world’s tourists… for good reasons.

I enjoy rooting for the underdog. I guess that’s one reason I’ve developed the attachment I have to this country these past eight years I’ve been getting to know her. She and her people have been down… but never out.

Now they’re showing the world what they’re made of. As one of Colombia’s most enthusiastic supporters, I couldn’t be more delighted.

A country at a turning point is an interesting place to spend both time and money.

Heads up: Colombia is at a big-deal turning point.

Why Big Investors And Future Innovators Are Sold On Medellin

Avoid Mortgage Prices With A Piña Colada In Your Hand

The U.S. dollar hasn’t been this powerful in decades. The world is your oyster. Get out now, before it’s too...