12 Of My Favorite Things About Autumn In Paris

12 Of My Favorite Things About Paris

“I don’t think humans were meant to fly,” young Jackson remarked as he, his dad, and I disembarked the plane that had carried us overnight from Panama City to Paris.

“Well, certainly not in pressurized tubes,” I replied with a very sleepy attempt at a smile.

We collected our bags, exited Charles de Gaulle, found a taxi, and set off into the still-dark autumn Paris morning.

I’ve learned that it’s best on these “fuzzy-headed” days, as I’ve come to think of them, to move slowly, to focus on what’s in front of me, and not to try to make any big decisions.

Une tartine or un chausson aux pommes for breakfast? That’s the limit of my problem-solving on these just-crossed-the-Atlantic mornings.

It’d hardly seem worth it except, I remind myself at every step along the way, at the end of the TSA checks, the full-body screenings, the airport food, the sleep deprivation, the lack of oxygen, and the time change… we will be rewarded with…

During the taxi ride from the airport to our apartment in the 7th arrondissement, I made mental note of some of the things I’m most looking forward to this October stay in the City of Light… for example: 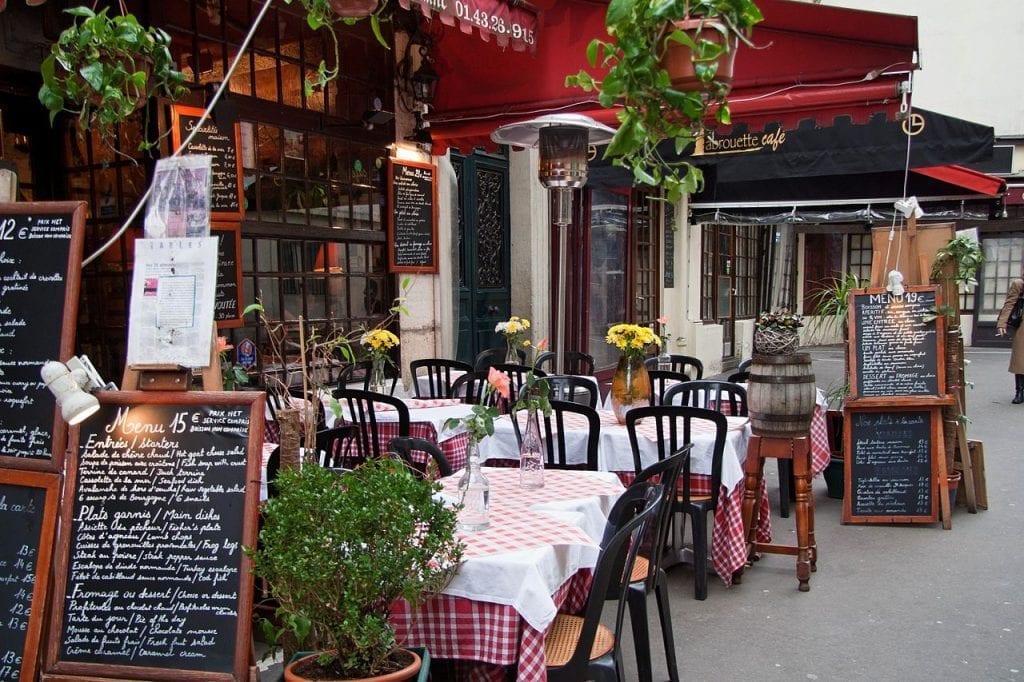 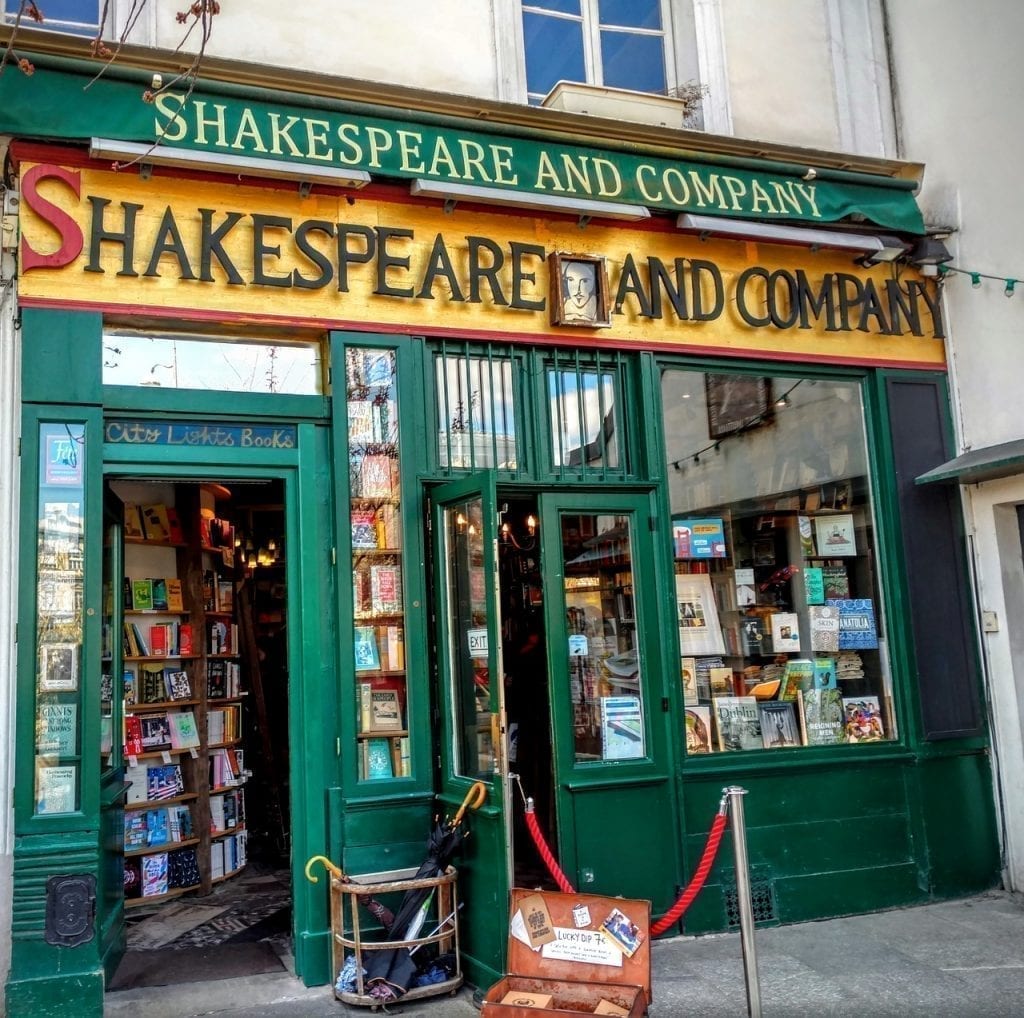 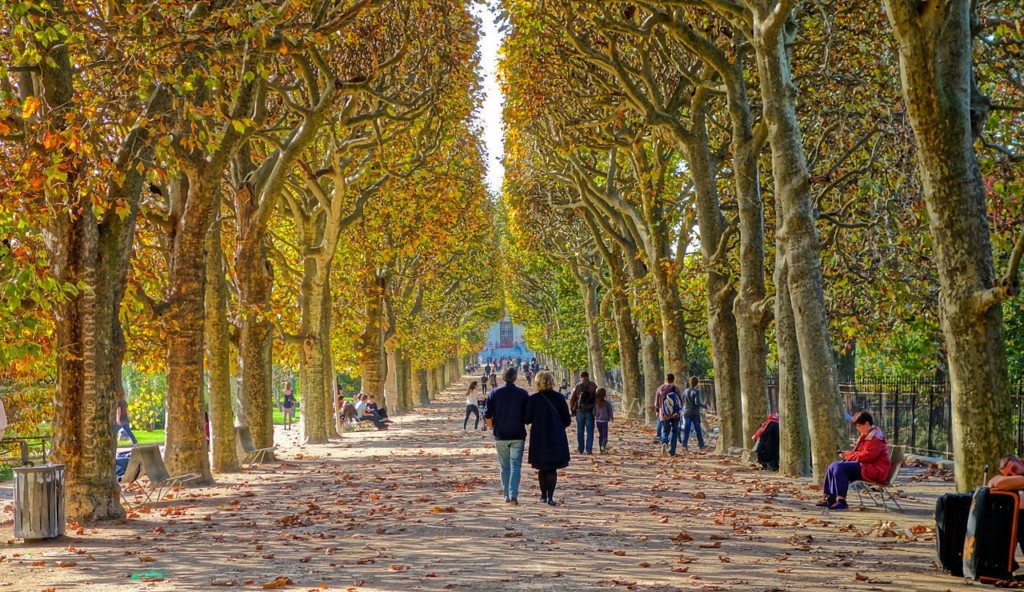 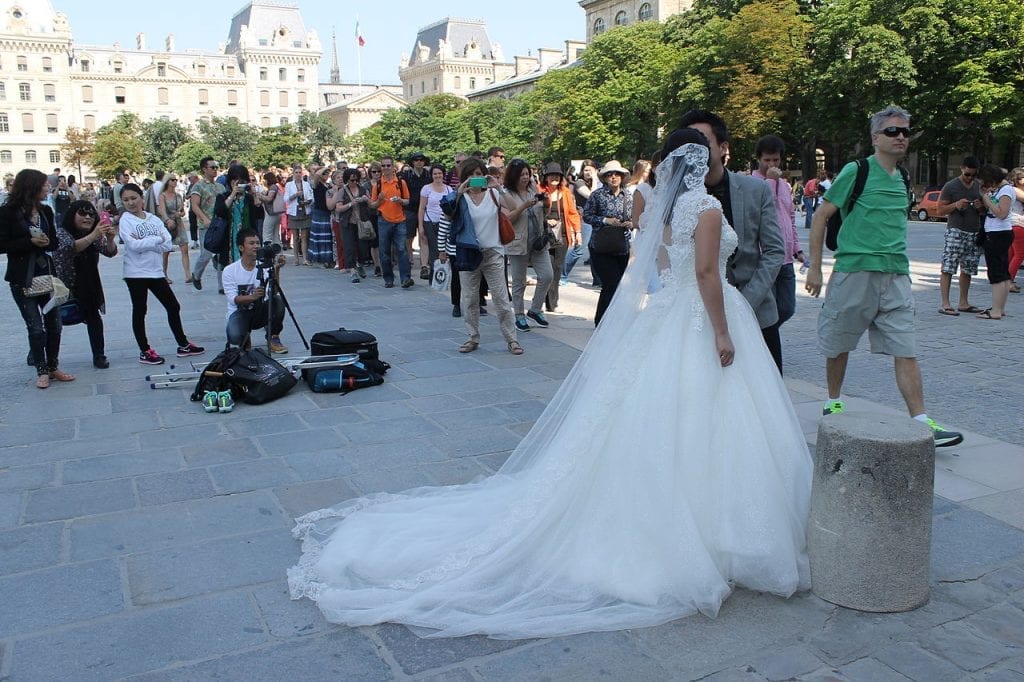 We left Paris mid-August, at the height of the season, when the streets, the quays, the parks, and the museums were overrun.

Returning now in October, we find the tourists gone and the Parisians back at work and school.

It feels as though you have her all to yourself… like you’ve discovered a secret treasure that somehow has escaped all the rest of the world’s notice.

Your Report Request has been successfully received. Our FREE REPORT is flying straight to your Inbox Email Address.