How about most romantic, beautiful, exotic, historic and adventure-filled? 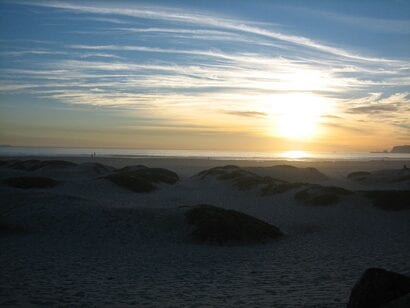 Panama caters for foreign retirees like no other country in the world right now. Day-to-day living here is affordable, the approach to taxation is favorable (depending on your circumstances, it’s possible to live and run a business here tax-free as a foreign resident), property prices remain reasonable, even a bargain outside the capital city, and the country boasts perhaps the world’s most generous incentive program for retirees. It uses the U.S. dollar as its currency, meaning no exchange-rate risk for retirees whose retirement income is also denominated in greenbacks.

Further, Panama is an international banking center and the best place in the world to start and run an international business. As the gateway to the Americas, Panama’s geographic position makes it an important hub for both commerce and travel. This is part of the reason why, while other Latin American countries depend heavily on the U.S. economy, this is not the case with Panama. The country stands on its own legs, has a solid economy, and thrives as a major center for foreign business and investment, attracting investors from the region (especially Venezuela and Colombia) and around the world.

Panama City is unique in Central America, the only legitimate city in the region, being remade in real time right now thanks to myriad public works projects, including the expansion of the Panama Canal. Panama also offers some of the most advanced medical care facilities in the region, with many Panamanian doctors U.S.-trained. The more remote your location, the farther you’ll be from the best facilities, but Panama City’s hospitals are first-rate.

My top recommendation for where to retire overseas in Panama in 2013 is Coronado, a beach community on the country’s Pacific coast about an hour outside the capital. Life here could be comfortable, convenient, and turn-key, as this area is home to one of this country’s most established communities of foreign retirees. 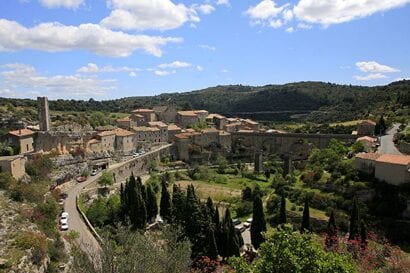 Whenever readers ask for my recommendation for the best place in the world to retire, budget considerations notwithstanding, I recommend France. It’s the world’s best example, I believe, of getting what you pay for. There are reasons France sees more tourists than any other country in the world, almost 80 million of them annually. To accommodate all those tourists, the infrastructure of this country, from the airports to the train system, from the restaurants to the hotels, has to be top notch and it is.

France is not only perhaps the best place in the world to live, thanks to its food, wine, architecture, history, museums, parks, gardens, and cultural and recreational offerings, but it’s also, thanks to its reliable tourist trade, one of the best places to think about parking some capital. A rental property in France, especially in Paris but elsewhere in the country, too, is about as recession-proof a real estate investment as you’re going to find.

Specifically, for retirement in 2013, I’d recommend the “other” South of France. Not Provence (which, yes, is pricey), but west of there, in the Languedoc-Roussillon region, between Provence-Alpes-Cote d’Azur to the east, the Midi-Pyrenees to the west, and the Auvergne to the north. Spain is a few hours’ drive to the south. Not everyone is cut out for life in the Tropics or the developing world. If you prefer Old World living, this is perhaps your best option right now. This region is colorful, eclectic, always changing, never following a formula, and very open to retirees. This is wine country, with a long history and a lot of heart. 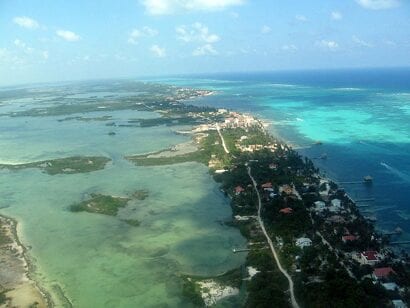 Warm and welcoming, independent and private. Those four perhaps seemingly contradictory adjectives best describe both Belizeans and their country. Belize is also one of the safest countries in the world, despite what you may read about it. In some neighborhoods of Belize City, gang members and drug dealers do the things that gang members and drug dealers do, but those are small, contained areas. In most of the rest of the country outside Belize City, crime is nearly non-existent. Belize was a colony of Britain until 1981, meaning the people here speak English. They also value their freedom, as it’s relatively new.

In the nearly 30 years that I’ve been spending time in this country, I’ve joked that “the good news from Belize is no news from Belize.” This is a sleepy Caribbean nation with but 330,000 people and three highways. On the other hand, little Belize offers a whole lot of what many retirees are looking for — a chance to start over on sandy, sunny shores. Prices for a bit of sand on Ambergris, the most developed of Belize’s islands, are not cheap but cheaper than elsewhere in the Caribbean, and it is this island, home to the country’s biggest expat community, with the services to cater to it, that I would recommend to any retiree dreaming of retirement on the Caribbean Sea this New Year.

Legal residency is easy to obtain in Belize, and foreign residents pay no tax in Belize on non-Belize income. I would not recommend Belize if you have a serious health concern or existing medical condition. Health care facilities and standards are improving but limited. 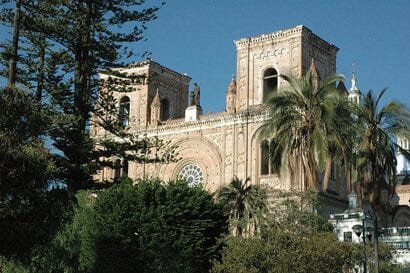 Lots of overseas retirement destinations tout the fact that they’re just like the United States, that, retired there, you could settle into familiar surroundings. You won’t hear that about Ecuador. Each day you spend in this country, you know you’re in a different and wonderful part of the planet.

Ecuador is also one the world’s best place to retire overseas on a budget and to live better for less. The cost of living is low, and the cost of real estate is near rock bottom for Latin America. The health care is high quality, honest and inexpensive.

Specifically, I would recommend Cuenca, Ecuador, a beautiful colonial city with a fresh, spring-like climate 12 months of the year and a large and growing expat community that is one of Latin America’s most diverse and well-blended. Ecuador has other colonial cities, but Cuenca is the cultural heart of the country, with an orchestra and active art, theater, even tango traditions that you can often enjoy free.

Perhaps the biggest draw to Cuenca is its cost of living, which is low in an absolute sense. The falling dollar has caused prices to go up sharply for overseas Americans in many countries where goods are priced in the local currency. This won’t happen in Ecuador as long as the country continues to use the U.S. dollar as its currency. Real estate, too, is an absolute bargain. You can buy a small condo for less than $40,000. 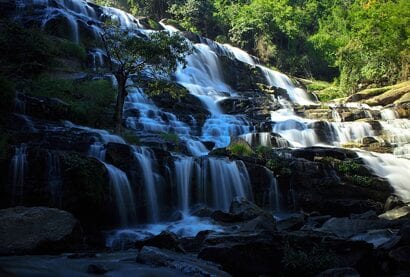 Thailand is arguably the cheapest place on earth to live well. Expat friends in this part of the world have long tempted me with tales of $1 Pad Thai lunches and $11-a-night hotels (including breakfast and free WiFi).

My top recommendation for retirees considering Thailand in 2013 is Chiang Mai, about 435 miles north of Bangkok, in a fertile river valley surrounded by mountains. Chiang Mai, home to more than 17,000 foreign residents, enjoys a more temperate climate than other parts of Thailand and is an area rich in history with a culture distinctly different from that in central and southern Thailand.

Big pluses for Thailand include health care, which is both very good and very cheap international living options. Downsides include the distance from North America.

P.S. The world’s top retirement havens for 2013 numbers 6 through 10? I’ll share glimpses of those best choices later in the week.

Meantime, today, we make our way from New York to Chicago, for leg three of our holiday travels Stateside this year. I’ll be in touch again tomorrow from the Windy City…