No Result
View All Result
Home About Us

A Glimpse Inside LIOS...

A Little About Us...

We offer real-world, no-nonsense advice for people looking to live, invest, retire, and do business overseas. We pledge to…

Welcome to Live and Invest Overseas… A World Full of Fun, Adventure, and Profit Awaits!

Live and Invest Overseas is the world’s savviest, most experienced, and most trusted source for information on living, retiring, and investing overseas.

We’re here to help you take advantage of the world’s best opportunities, and we take that responsibility seriously. We promise to give you the full story from firsthand experience… both the good and the bad (warts and all!). In addition, we pledge superior customer service to all of our customers, including guarantees on every product we offer.

We offer our information not only through our website, but also through email. In fact, this is where we provide a lot of the most in-depth and timely info, oftentimes right when the opportunities are presenting themselves. And for that reason, we encourage you to sign up for our Overseas Opportunity Letter.

Overseas Opportunity Letter is a daily dispatch from our far-flung network of editors, experts, friends, and advisors. Each day you’ll find out about the best opportunities for international living, retiring overseas, offshore diversification and asset protection, and managing real estate around the world. 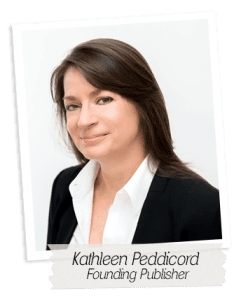 Live and Invest Overseas is the vision of Kathleen Peddicord. Kathleen has  covered the live, retire, invest, and do business overseas beat for more than 30 years and is considered the world’s foremost authority on these subjects…

Kathleen has traveled to more than 75 countries, established businesses in 7, and invested in property in 21. Thanks to these adventures abroad, Kathleen has been able to assemble an unparalleled network of global contacts, colleagues, friends, experts, resources, expats, and advisors.

Kathleen has moved children, staff, enterprises, household goods, and pets across three continents, from the East Coast of the United States to Waterford, Ireland… then to Paris, France… and, then to Panama City, Panama. Now, some years later, she, alongside her husband Lief Simon, are able to travel the globe and spend time wherever life takes them.

Kathleen was Publisher and Editor-in-Chief of the International Living group for 23 years. She moved on from that role in 2007.

Today, Kathleen writes regularly for U.S. News & World Reports and Forbes and is regularly quoted by The New York Times, Money magazine, The Economist, the AARP, and beyond. She has appeared often on radio and television and has written innumerable books (including her most recent, “How To Retire Overseas” for Penguin Random House), reports, and essays on where and how you can escape the retirement-tromping economy at home and live like royalty on a modest budget… invest for profits overseas ahead of the crowds… and secure your dream retirement in the world’s best destinations. 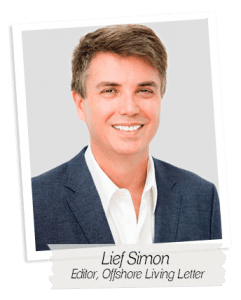 Lief has lived and worked on 5 continents and traveled to more than 60 countries. His real estate investing experience began more than 20 years ago with a multi-unit building in Chicago.

After selling that building for a leveraged total return of more than 1,800% in 2 ½ years, Lief began to diversify internationally. In the two decades since, Lief has purchased more than 45 properties, investing in 26 different countries around the world. He has developed land, managed rentals, and flipped pre-construction buys. Lief has more experience buying and profiting from real estate around the world than any other individual investor you’re likely to find.

In addition, Lief specializes in offshore diversification, asset protection, and tax mitigation. Over the last two decades living and doing business around the world, he’s built a network of reliable and expert contacts he trusts on such matters — attorneys, bankers, tax consultants, and other advisors, both Stateside and in the jurisdictions where he spends time and money.

These are the people who keep the entire Live and Invest Overseas team up-to-date on important changes… as they happen. We know of no other reliable source where this kind of from-the-scene intelligence from the world’s top offshore havens is shared in real time by someone with real world, first-hand experience at all this. 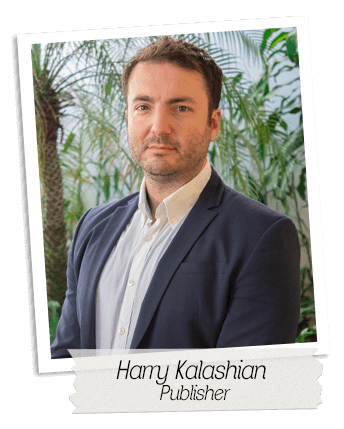 Originally from Maryland, Harry has been living overseas for more than a decade.

His first stop was in Panama City, Panama, where the Panamanians couldn’t understand him because he couldn’t roll his r’s… or really speak coherent Spanish, anyway.

This dilemma continues in his new home of Paris, France, where his spoken French is met with bewilderment or disgust by the friendly locals.

Harry has been with Live and Invest Overseas since the company first started, in 2008. 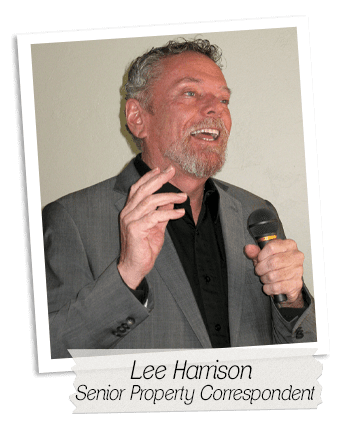 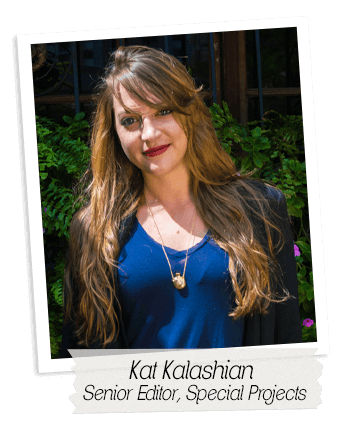 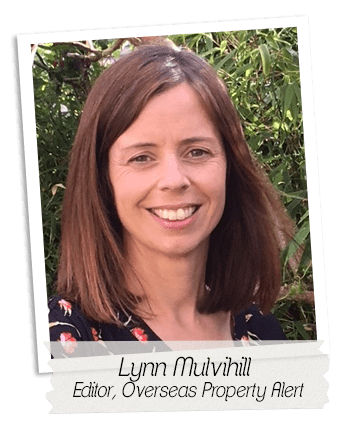 Lynn Mulvihill has been writing on the topic of living and investing overseas for close on two decades and has edited a variety of e-letters, newsletters, reports, and books. She is the former editor of Overseas Living Letter and has recently taken up residence as editor of Overseas Property Alert.

She believes she has the perfect work/life balance—outside of her four-hour workday, she keeps the peace between her four kids, runs, and will drive any distance in the pursuit of good coffee. Based in her hometown of Waterford, Ireland, Lynn enjoys traveling and has spent time in Europe, Asia, the U.S., and Central America.

The entire Live and Invest Overseas team, with many decades of combined experience, is on the move continuously in search of opportunity.