In Search Of The Real Belize

by Kathleen Peddicord
in Belize, In Focus: Belize, Travel
0

“What in the world am I gonna’ do with her?”

That was Mick Flemming’s first impression of me, he admitted years later, as I climbed down from the four-wheel-drive jeep in my linen suit and beige pumps.

I was 23 years old, a just-starting-out travel writer, in Belize for the first time.

The Belize tourism board had helped to arrange my trip and had organized, as part of it, three nights at Mick’s Chaa Creek jungle lodge in the Cayo.

“You should see this part of the country,” the tourist board rep had advised.

“Everyone is paying attention to Ambergris Caye and the other islands off the coast. But there’s another Belize, out in the Cayo… a more interesting Belize.”

It turned out to be one of the most fortunate recommendations of my career.

Belize Back In The Day

Mick met my jeep wearing khaki shorts and carrying two gin and tonics, one for himself and one for me. He ushered me to the open-air, thatched-roof bar, and asked what I was up for.

“So,” he said, “do you want the standard tour… or would you like a real taste of this place?”

I’ve never been one to go for standard if an option is proffered.

“In the morning,” Mick suggested, “I’ll have our driver take you into the jungle to stay with a Belizean family down on the river. They’re friends of ours. You’ll like them.”

I slept the next night in a lean-to alongside the small thatched hut of Mick’s Belizean friends. They lived quietly and happily without electricity or indoor plumbing. The women ground corn for tortillas in great stone bowls and cooked over open fires. They washed themselves and their clothes in the river that ran cold and clear just down the hill.

Only the 13-year-old son spoke English. He asked if I’d like him to show me around. I followed him up the mountainside, in the rain, slipping in the mud, and hacking my way with a stick through the thick jungle growth.

The boy stopped near the top of the mountain and pointed to a hole in the ground. Then he shimmied through the hole on his stomach and disappeared. I was to do likewise, I figured, and got down on my stomach like a snake to slide into the tunnel after him.

Just inside was a ledge… and beyond the ledge was a great cavern… and beyond that cavern, a bigger one… and another one… and, finally, one with a cathedral ceiling and a kind of altar in the center of the space.

All along the ledges along the cavern walls were pots and pottery shards.

“Why doesn’t the Smithsonian Institute or someone come to collect those artifacts?” I asked Mick the next night, back at Chaa Creek.

“There are so many caves like that one and so many artifacts… just so much of that stuff all around these mountains. The Smithsonian comes down and collects pieces and catalogues discoveries, but they’ll never find it all.”

“We bought some land with the thought that we’d become farmers. Only we didn’t know anything about farming. We asked our farmer neighbors for help, and they were happy to show us how to plant and when to harvest.

“Meantime, we noticed that, now and then, backpackers would happen upon us. At first, we’d invite them to unroll their sleeping bags outside our back door. Then we decided to build a hut where they could spend the night. We gave them a salt shaker and some matches…

“Eventually, not only backpackers, but other travelers, too, began finding their way out to this part of the country. We built another hut, a nicer one… and then some more. Things developed organically…”

In the 30 years since my first visit, I’ve been back to Belize maybe three-dozen times. It’s one of my favorite places in the world… rugged and undeveloped… an outpost… a country founded by pirates and appealing, still, to modern-day corsairs.

On the other hand, this tiny English-speaking country blessed with both a long Caribbean mainland coast and, as well, a multitude of small, outlying, sand-fringed cayes, has made a name for itself among the world’s beach-lovers and sun-seekers.

But it was never Ambergris that got my attention. 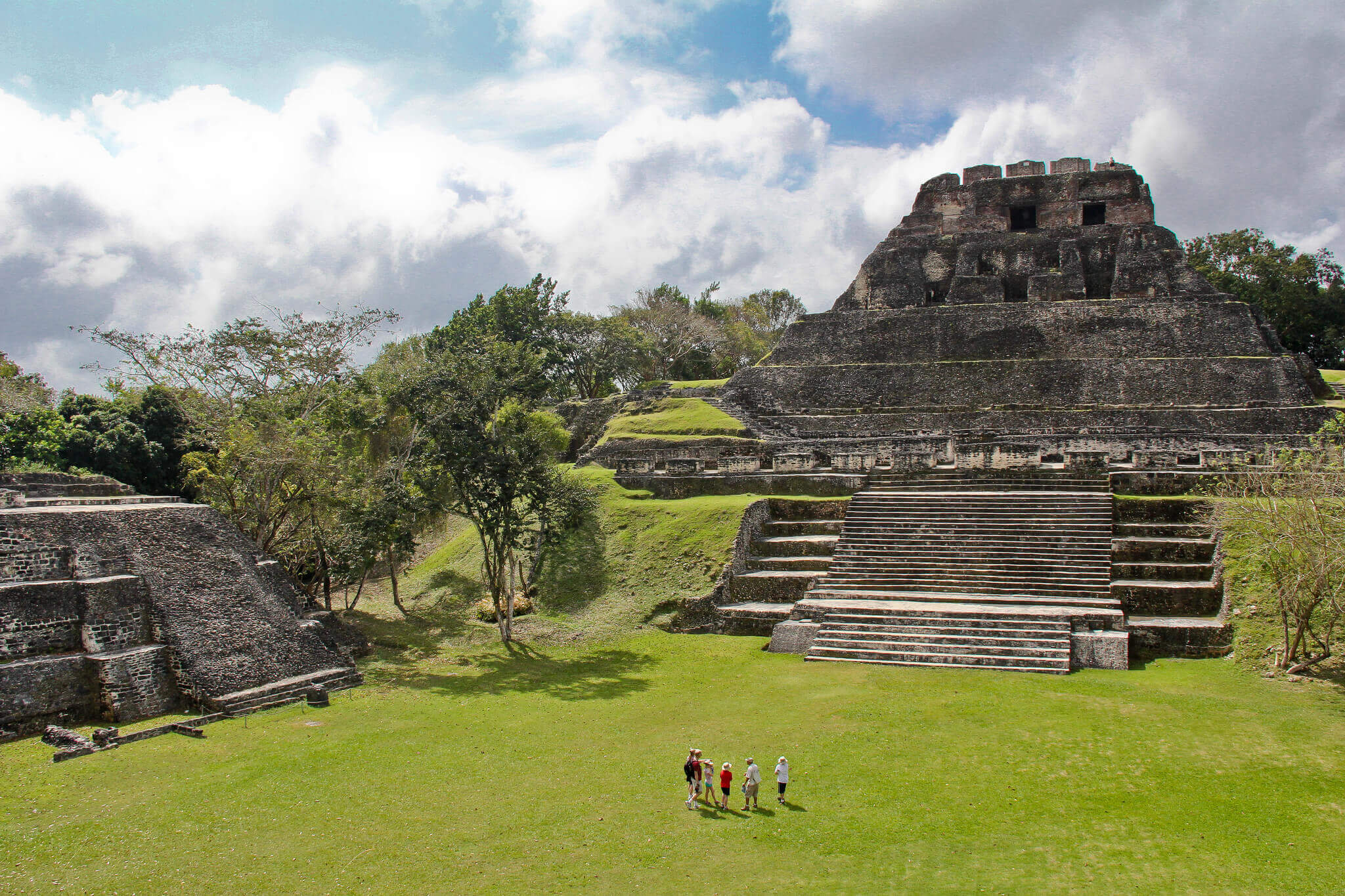 Except that, today, you can enjoy the Cayo in comfort.

The first few times I stayed at Chaa Creek, we had no electricity and read by candlelight before falling asleep to the night sounds coming through the open windows…

There was no telephone. Mick had a short-wave radio in his tiny office off the end of the bar…

There were no washing machines, no radios, no televisions…

A stay at Chaa Creek was an absolute escape.

I appreciate the hot showers and air conditioning available now in this part of Belize as much as the next girl… but, I’ve got to say, my fondest memories of Chaa Creek pre-date them.

The Reasons Why Life In Medellín, Colombia, Might Not Be For You

Moving To Carmelita Gardens After One Phone Call

A year ago, asking if I wanted to join the Carmelita Gardens team as the architectural designer… What started as...