by Lief Simon
in Health Care, How to, Lifestyle
0

As Kathleen and I prepared these past several months to shift our situation and begin spending more time in Europe, I decided to take the transition as an opportunity to shop health insurance options.

Health insurance is vastly more expensive in the United States than anywhere else in the world. That reality I’ve understood for decades.

What I’ve come to understand better recently is how big the differences can be among international health insurance policies when it comes to both pricing and coverage.

Your age and the amount of deductible you choose make a difference in price, as you might guess. However, also important to your cost is the home base country you identify. A policy based in, say, Ireland comes with a different price tag than one based in, say, Panama.

Meantime, it’s important to understand what you’re buying. Some international health insurance coverage amounts to a basic major medical policy that covers you in case of an accident, hospitalization, or a debilitating disease. You’re on your own for regular doctor visits and day-to-day medical costs. That could be exactly what you’re looking for… or not.

Most international policies allow you to choose to include or exclude the ability to seek treatment in the United States. Including U.S. coverage as part of your policy increases your premiums… though not to the levels of U.S. health insurance, which, again, is the most expensive in the world no matter how you slice it. 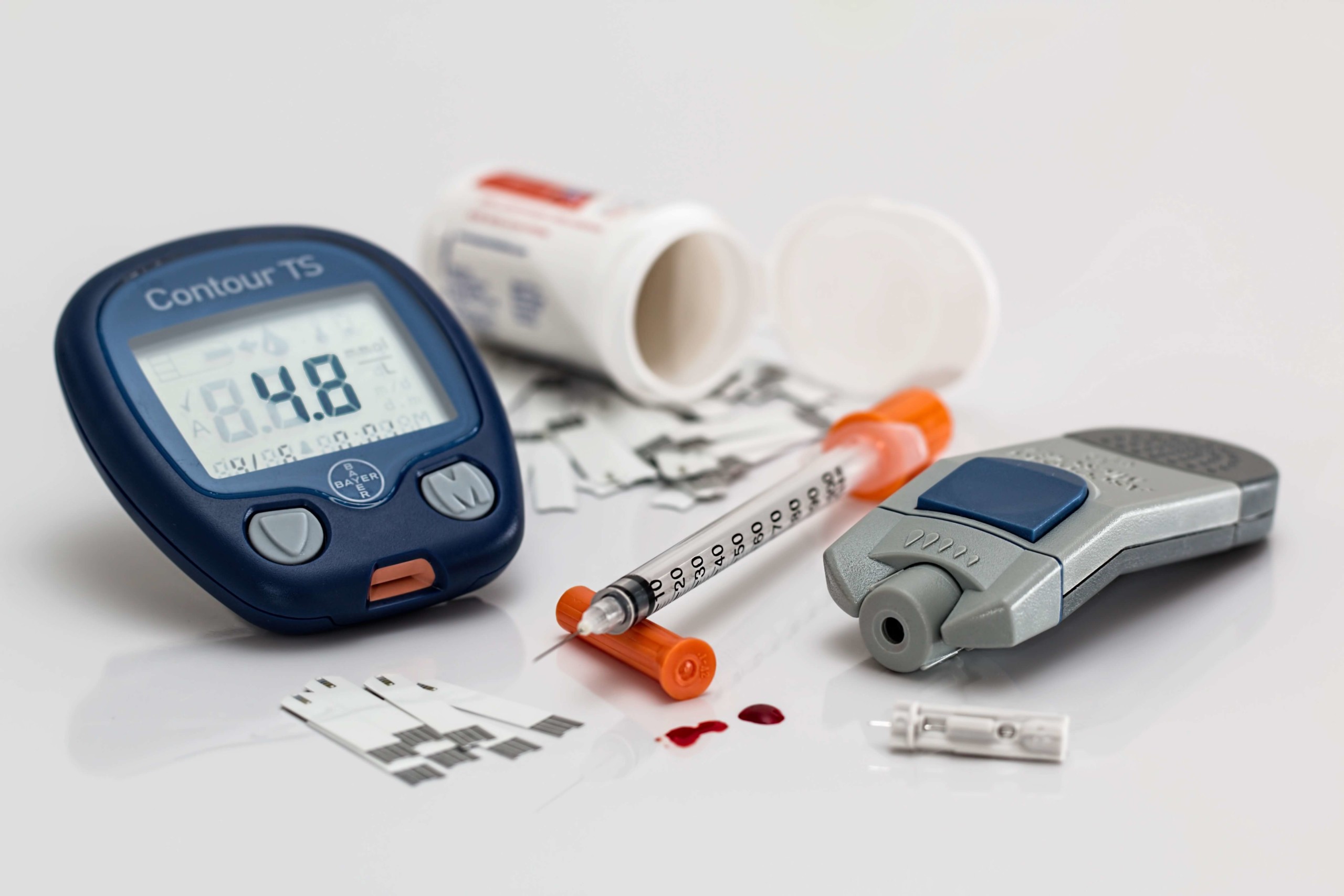 Now that he’s returned to the States, he’s subject to the requirements of Obamacare just like every other U.S. resident. However, my friend is self-employed and so doesn’t have coverage through his work. He must seek coverage, therefore, through his state’s exchange.

All he wants is a major medical plan with a high deductible. The insurance company (the only option for his state) won’t sell it to him. The only health insurance plan available to him is what he calls a “pre-paid medical care” plan. It includes regular doctor visits for checkups, a cold, or a hang nail. It also comes with a low deductible… and a high price.

The cheapest option available to my friend totals more than US$17,000 per year for his family of four. He’s stuck. He’s back in the States for family reasons, meaning that, for the next few years at least, he’s going to be railroaded into a health insurance policy he doesn’t want (or really need).

That US$17,000 figure is a bit higher than the average cost of health insurance for a U.S. family, which is about US$14,500 per year, according to a Kiplinger’s article I read this week.

When I decided to shop coverage for my family, I got quotes from four companies. Two were for comparable plans with similar pricing. One was simply a major medical policy… the type my friend wants but is being told is not available to him in his state of residence.

The final plan I had quoted is one like the plan my U.S. friend is being forced to purchase except it includes options for higher deductibles.

The cost for our family of three among the four options I looked at ranged from US$1,800 to US$7,000 per year.

All policies I had quoted included the option for care in the United States along with a US$5,000 annual deductible.

The policy I chose (as you may have guessed, the US$1,800 policy) covers 100% of medical costs after the deductible for care outside the United States and 80% of the first US$5,000 after the deductible for care sought inside the United States but outside their network. Care inside the network is covered 100% anywhere in the world.

We included a panel discussion on health care and health insurance options as part of our recent Retire Overseas Conference. One of the panelists participating in this discussion explained that one of the main reasons she left the States was the cost of health insurance.

For this policy, she is paying US$140 per month… a cost that delights her but that works out to about the total amount I’m now paying for coverage for my family of three.

And which makes my point about how variable coverage and costs can be. It really can pay to shop around.

Health care has been flipped on its head in the United States. The insurance companies run the game… and it is a game.

I see it something like trying to understand the price of an airline ticket… though, of course, with dramatically more serious stakes.

How Much Should A Particular Medical Procedure Cost?

The insurance companies decide and dictate.

Last year, I underwent a procedure to fix my deviated septum. When I explained to the doctor that I would be self-pay (as the total cost of the procedure was less than the high deductible of my international insurance policy), he responded to explain that I could discount his fee by 50%.

Likewise, the hospital and the anesthesiologist took 50% of their costs off the top… and assured me that, even with the discounts, they were making more than they would have expected to be paid out from most U.S. insurance companies.

Everyone in the United States is arguing over affordable health insurance. I think they’re having the wrong conversation.

What Americans should be demanding is affordable health care.

The answer is to take control of the industry out of the hands of the insurance companies and the lawyers.

On a recent visit to Harvard University, I met with one member of the faculty who explained that he is working to do just that.

“You’re taking on the U.S. health insurance industry?” I asked.

I shook my head and then his hand. Talk about David and Goliath.

I wish him Godspeed.

What I Quickly Learned About Safety And Guns In Panama

Building A House In Belize: Here’s What You’ll Need

For me and Belize, it was love at first sight. From the first morning I arrived in Belize City, some...

What Would Be The Dream View From Your Bedroom Window?

Building A House In Belize: Here's What You'll Need