6 Countries With The Most Strict Gun Laws

Owning A Gun In These Countries Isn't Easy

The strict gun laws in these countries can make owning a gun anywhere from difficult to impossible.

If you’re thinking of moving overseas, but love owning a gun, these countries are best avoided.

Singapore is probably the strictest country in the world when it comes to gun laws. It’s still possible to own a gun but it takes a lot of work.

To own a gun you need to belong to a gun club. You will also be required to leave your gun at the club for storage. Private citizens are not allowed to have guns at home.

There is a mountain of paperwork to fill when you apply for gun ownership. A permit is only valid for a year. You need to go through the hassle of filling in those forms annually.

Anyone who illegally owns a gun or even ammunition faces a lengthy jail term in Singapore. The penalty for illegally owning ammo is five years. Firing a gun, even if you don’t injure anyone, can be punishable by the death sentence.

Authorities in Singapore such as police and private security are under strict laws when it comes to firing guns. Should they shoot a criminal, they can expect a long and thorough review. They will need to prove beyond doubt that shooting was the only remaining option.

China invented gunpowder, but any citizens found with the powder today will face a long spell in prison. In China, owning guns, gunpowder, and ammunition is illegal for most of the population, therefore making it on the list of countries with the most strict gun laws.

A main advantage of Asia is that nearly every country comes with a variety of destinations for living a quality life at an extremely affordable cost of living and safety for your peace of mind.

Gun crime is close to non-existent in Japan. One of the reasons for this is that guns are extremely hard to buy and own. The only guns that you can own in Japan are shotguns and air rifles. No handguns, and no automatic guns.

The road to obtaining a gun is a long one. You will need to attend a gun-safety class that will prepare you for a written exam. But that’s not all. Candidates must also take a test at the shooting range. Accuracy needs to be above 95%.

Assuming you pass both tests, the next step is a mental health evaluation and drugs test. After that, there will be a background check. The police may also speak with friends and colleagues for a character reference.

Gun ownership in the U.K. is limited to sporting rifles and shotguns. Anyone who wants to own a gun will need to obtain a license and register the gun with the authorities. You need a valid reason such as hunting or sport. Home protection is not a valid reason.

There are two types of licenses, Firearm License and Shotgun License.

Getting a Firearm License is the more difficult. Applicants need to fill out a form stating exactly what kind of gun they wish to buy, and the ammunition they will be using. You will need to prove that you have somewhere safe to store the gun as well.

You will also need to find two people who can act as a reference on your behalf. Assuming everything goes well, the police will contact your GP. The GP will be asked about your mental health and whether they believe you can be trusted to own a gun.

A Shotgun License is easier to obtain. A police officer will visit your house to ask about your reasons for wanting to own a shotgun. They will also examine your gun cabinet to ensure there is somewhere safe to store the gun. They will then run some background checks before granting you the license.

For a long time, Australia had a relaxed policy about gun ownership. In the past couple of decades, this has changed. Today, Australia wants to discourage citizens from owning guns. The way they choose to do this is by making the process of buying and owning a gun as inconvenient as possible. As in other countries, there is a lot of paperwork to complete for registration. Licenses need to be renewed each year as well.

Rapid-fire guns were banned, apart from very exceptional cases. To own a gun you need a valid reason. One is membership in a shooting club. Others include hunting and gun collection. Australia can be a wild country, so pest control is another reason that citizens may own a gun.

When the government passed this law, they offered a buy-back scheme to encourage citizens to hand in these guns. This led to about 700,000 guns being destroyed.

Before you buy a gun you must pass a background check. This includes a mental health check and a detailed background check looking for things such as substance addiction or any criminal record. 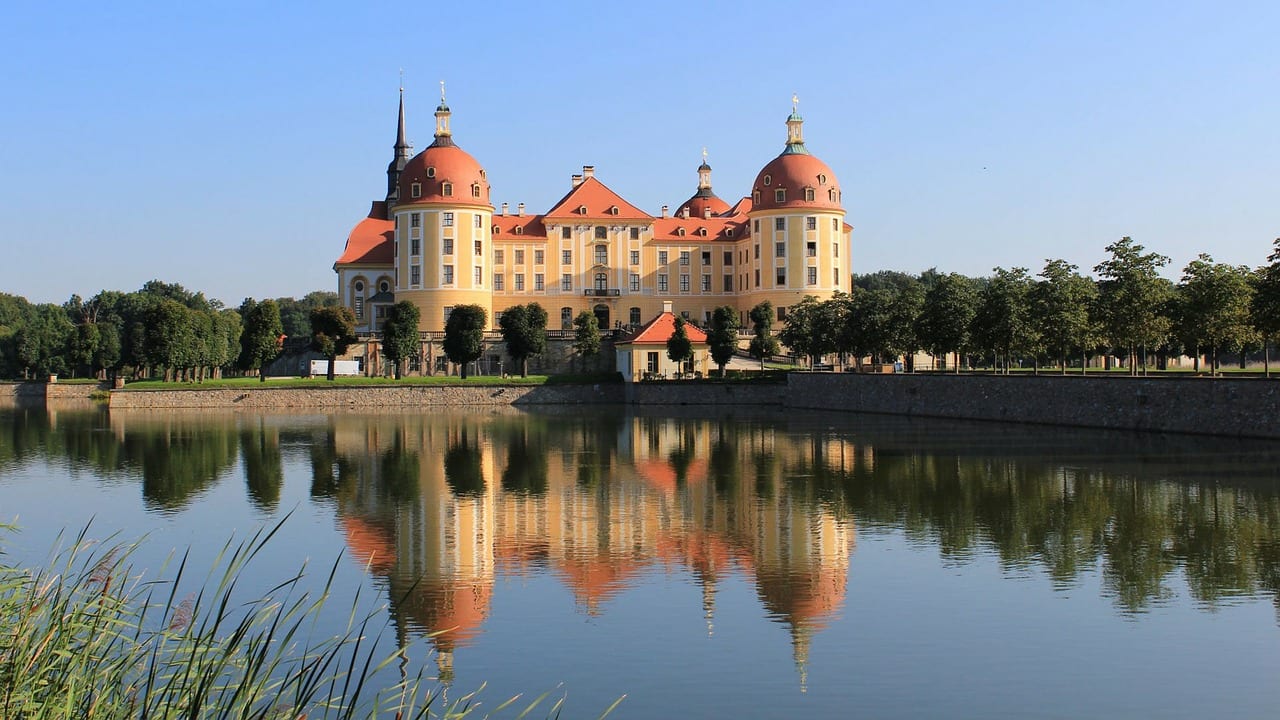 Germany is now one of the countries with the most strict gun laws in Europe. In 2019 authorities approved even stricter controls on gun owners.

All gun owners in Germany are now subject to checks from the BfV, a German Intelligence agency. Guns made using a 3D printer have not yet been regulated, but there is a movement to update the law in this area.

Some countries use complicated registration forms to deter people from applying. Huntsmen and sports shooters in Germany complained about this and were listened to. The government has actually made the forms easier for these groups.