The Top Healthiest Places To Live And Retire In 2022

The 7 Healthiest Places To Retire Overseas In 2022

Health is a key consideration when shopping the world map for the ideal place to reinvent your life overseas.

Indeed, one of the greatest benefits of retiring overseas can be a healthier lifestyle.

For certain, your health costs will be reduced. The United States is the most expensive place on Earth both to seek medical care and to insure against the expense.

Where specifically should you consider if access to health care is a number-one concern?

The following countries stand out in this context thanks to the quality and availability of their health care systems and the healthful benefits of their lifestyles and cuisines.

These are places where day-to-day living is naturally healthy and where, when you have a health concern, you’ll have access to international-standard care, typically at a fraction the cost of comparable care in the United States.

Portugal is one of the world’s healthiest places to live, with low rates of disease and an average life expectancy of 81.6 years. People in Portugal die 12% less often from cancer than people living in other European countries.

The population is generally well informed about how personal behaviors affect health for better or worse, and they take the advice seriously.

If, though, you should fall ill while retired in Portugal, you wouldn’t have to worry about the quality of care you’d receive. Portugal has the 12th best health care system in the world, according to the WHO’s survey of 191 countries. The United States, by comparison, ranks 37th on this list.

The Portuguese universal health system is residence-based, meaning that, if you establish residency in the country, you can access all of its top-notch health care free or with a modest co-payment. The price of prescription medicines is subsidized, meaning they can cost as much as 90% less than in the United States.

Greece is home to one of the world’s original five “Blue Zones”—areas where the locals regularly live to or beyond 100 years.

Among the population of Ikaria, a tiny Greek isle in the Aegean Sea, rates of heart disease are low, there’s almost no dementia, and one in three people makes it to their 90s. Culture, diet, and a low-stress outlook are huge influences in this.

Among the country’s overall population, life expectancy is 81.1 years. This longevity is attributed to the famous Mediterranean diet, rich in fish, olive oil, and other sources of Omega 3s. It helps that Greeks, the founders of the Olympic Games, are famous for being physically active.

The Greek health care system is ranked 14th in the world by the WHO. Its doctors are well-trained, although to receive the best care, you need to seek out private facilities. Quality of care is not equally distributed in the public system.

Italy is home to another one of the world’s five original Blue Zones. On the island of Sardinia, geographic and cultural isolation means that the local lifestyle hasn’t changed much over the centuries.

People still harvest, fish, and hunt their own food the traditional ways. The result of this simple, wholesome way of life is one of the highest rates of centenarians in the world.

Italy has a free universal health care system that’s ranked second best out of 191 countries considered in the World Health Organization’s annual surveys. However, with low blood pressure and cholesterol rates, Italians don’t need to use their health care system much. Rates of avoidable hospitalization in Italy are some of the lowest in the world.

With a life expectancy of 83 years, the population of Italy boasts the eighth-longest lifespan in the world. You can not only live la dolce vita in Italy… you can live it for longer than you might elsewhere.

Cyprus is yet another example of the positive benefits of the Mediterranean diet. Heavy on fresh fruits and vegetables, fish, and olive oil, these ingredients combine to create mouth-watering dishes and to prevent heart disease and stroke.

Cyprus has the sixth-longest lifespan in the world, 83.1 years. Cyprus stands out when it comes to life expectancy for men specifically, ranking fourth in the world for the longest male lifespan, 81.1 years.

Its health care system is ranked 24th best in the world by the WHO. Visitors from around the world travel to Northern Cyprus to take advantage of its affordable and high-quality medical care. Medical tourists come here to access the low cost of MRIs, CT scans, and other complex investigations in particular.

France comes out on top of the World Health Organization’s ranking of the best health care systems in the world. If you’re a member of French Social Security, most of the cost of this extraordinary health care is covered for you.

The average life expectancy in France is 82.5, the 11th longest in the world. The French are a non-sedentary bunch, walking and biking more often than using motored transportation.

French cuisine is one of the most studied and celebrated in the world. It doesn’t skimp on high-fat dairy or carbs, but portion sizes are always moderate. And the indulgent stuff is always balanced out by lots of salads and veggies, helping the population to keep healthy.

Despite issues like tuberculosis and malaria, Thailand has a successful history of health development. It has increased its life expectancy by more than six years since 2000. Thais now live 77.7 years on average.

Diet has a lot to do with the country’s health levels. Traditional Thai food is healthy, emphasizing vegetables, fresh herbs and spices, and lean proteins. Many dishes contain coconut milk, which is better for you than dairy and can boost heart health.

Improving access to medical care for all sectors of its population has also helped Thailand enhance its health indicators over the past several decades. The country has achieved universal health coverage by bolstering its primary health care system and making it geographically and financially accessible to all.

The WHO ranks Thailand’s health care system #47. It’s one of the world’s top destinations for medical tourism because of its world-class facilities and low costs. 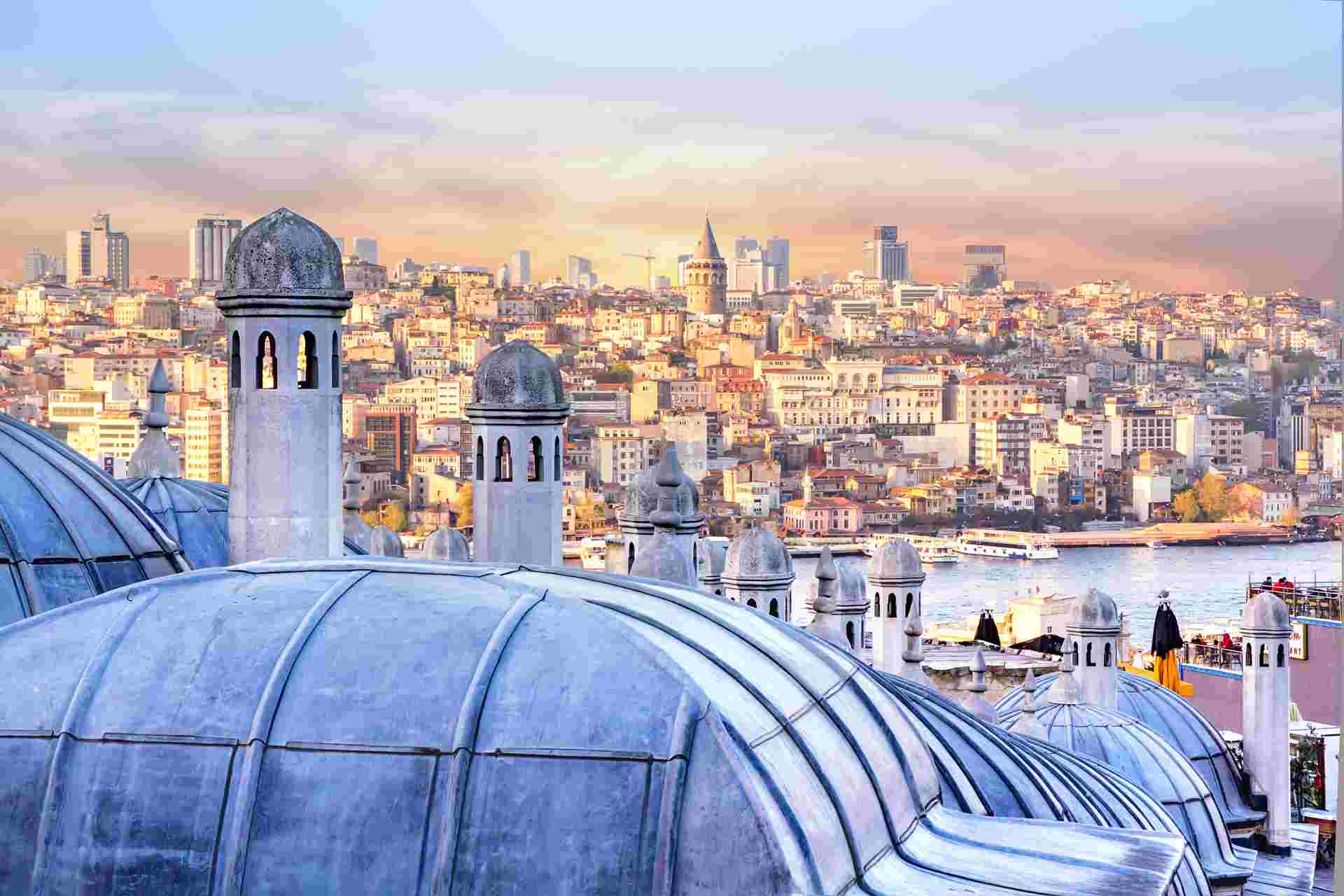 Turkey has made major improvements to its health care provisions over the past few decades, and the country has seen life expectancy go up and infant mortality go down as a result.

Life expectancy in Turkey is now 78.6 years, putting it three places ahead of the United States.

Turkey has provided universal public health care since 2003, financed through Social Security. It comes in at number 70 on the WHO’s rankings.

However, the reason this country is one of the world’s top medical tourism destinations isn’t because of its public health care system. People seek Turkey out for cosmetic surgery, dentistry, and fertility treatments. It offers high-quality, immediate access to these services at affordable rates—50% to 70% less than the cost of comparable treatments in the United States.