Where is Ireland Located?

Since early in the 17th century, Ireland has been divided into four Provinces.

This province takes up the western and northwestern parts of Ireland. It was named after the legendary Conn of the Hundred Battles and has five counties; Galway, Leitrim, Mayo, Roscommon and Sligo. 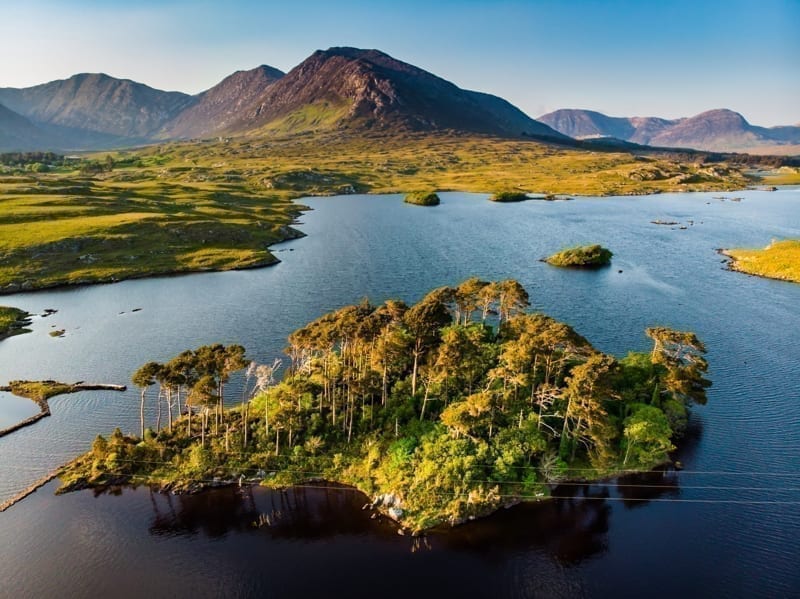 The most notable county in Connacht is Galway which has a population of over 250,000. It is home to the Twelve Bens mountain range, many of Ireland’s largest lakes, and a plethora of wildlife. 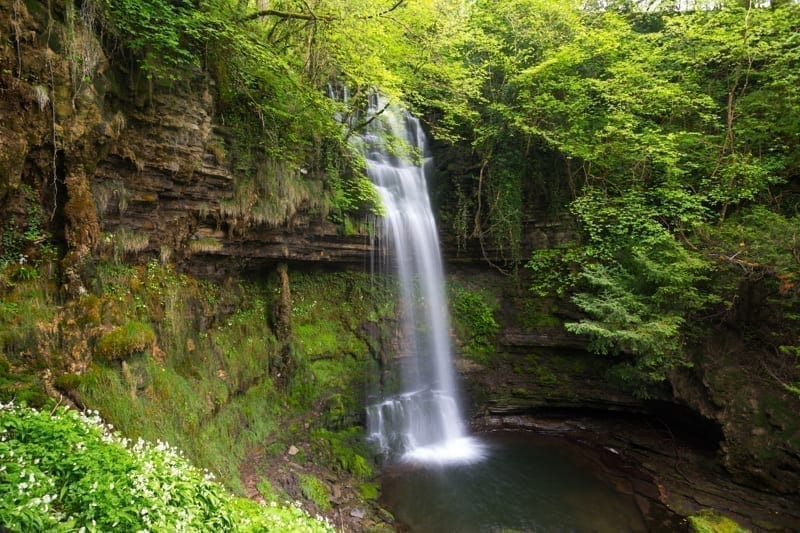 The poet William Butler Yeats made a local waterfall famous in his poem “The Stolen Child” which is based on Irish legends about fairies stealing children. In his poem the fairies beckon children to Glencar Waterfall in Leitrim County.

This province lies in the east of Ireland. The name was derived from Laigin which is the name of a tribe that ruled the lands in ancient times. 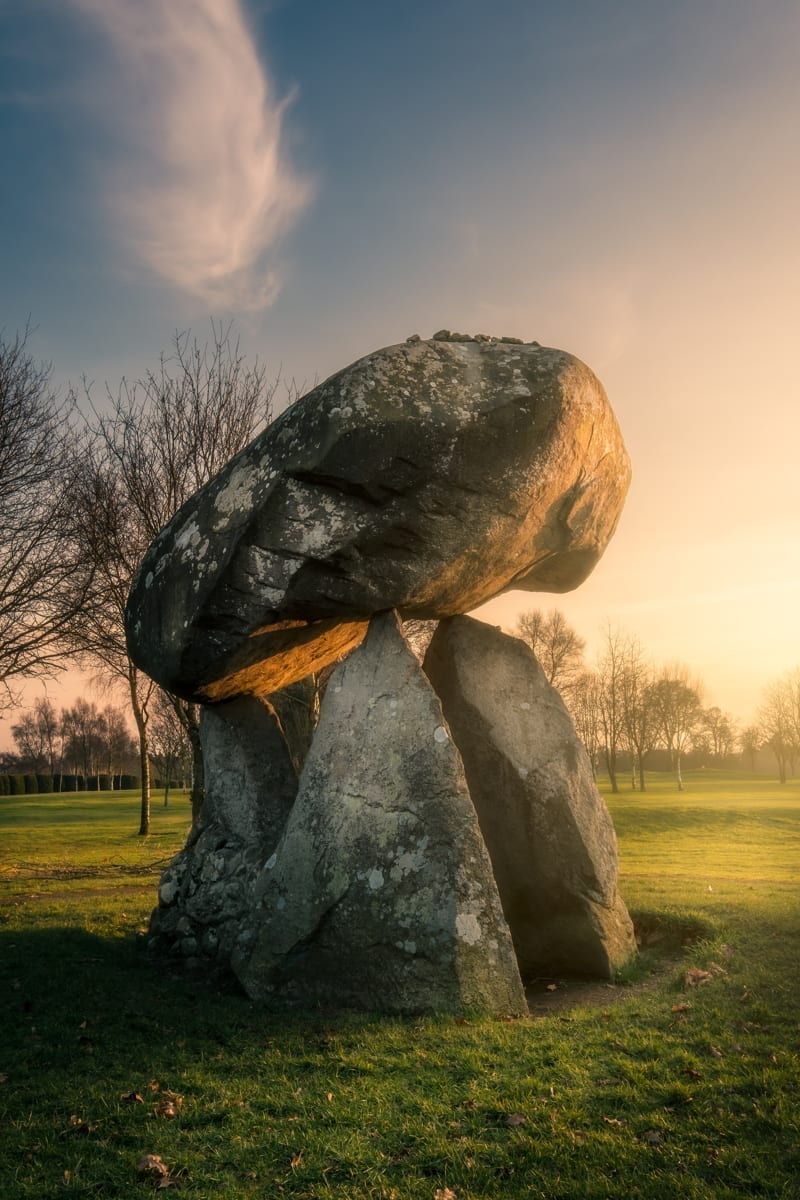 This province has a few notable counties such as Kilkenny and South Dublin. This area has picturesque towns, rolling hills, mountains, lakes, rivers and ancient castles. The Cooley Peninsula has ancient megalithic structures which remain standing as a testament to the capabilities of ancient artists.

Taking up the south of Ireland, this province is known historically for having once been the Kingdom of Munster. It is divided up into six counties; Clare, Cork, Kerry, Limerick, Tipperary, and Waterford. 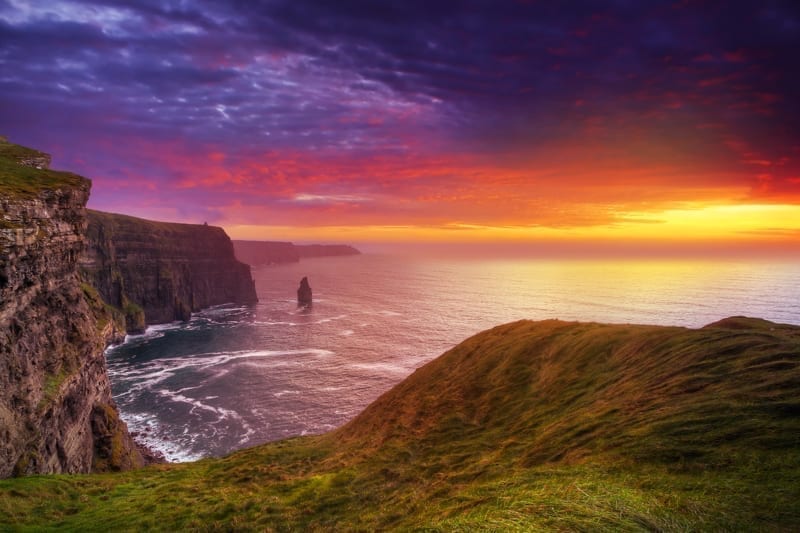 This province is filled with beauty to offer visitors. Among the most well-known are the cliffs of Moher.

This province lies in the Northern part of Ireland. It was named combining words from the Norse and Irish languages. 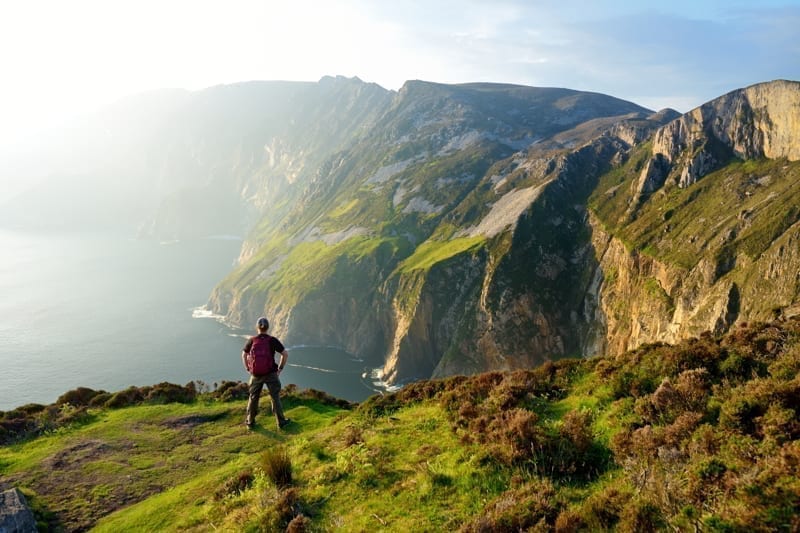 There are a lot of beautiful sights and experiences to be had in this area. The Slieve League offers some of the most breathtaking and wonderful sights you can experience anywhere in the world.

Cost of Living in Ireland

Waterford, Ireland: A Place In Our Minds And Maybe Our Future

When Lief and I decided to relocate from the United States to Ireland nearly two decades ago, we were early...

The Cost Of Living In County Kerry, Ireland, Is A Bargain

Renaissance In Ireland’s Oldest City Timing is everything. Waterford City on Ireland's southeast coast, from where I write, has always...

'Twas the week before Christmas and all 'round the world, we creatures were stirring... Preparing for the big day, spreading joy and good cheer. I'd love to say that I'm espousing my adopted homeland's holiday traditions... but I have to admit that I just don't have the stamina for it. A typical French Christmas begins at midnight mass on Christmas Eve, which is followed by Christmas dinner. If done right, it could be many courses over several hours, with coffee...

6 Things To Consider When Buying A Second Home Overseas

The Pros And Cons Of Living And Retiring In Ireland