The Truth About Salinas, Ecuador

by Live And Invest Overseas
in Mailbag
0

“Kathleen, my husband and I recently spent seven weeks in Ecuador. The first three weeks we spent between Quito and Cuenca, which were both reasonably pleasant and culturally interesting.

“But I can’t describe the horror of our four weeks in Salinas, on Ecuador’s coast. Salinas is filthy, dirty, and noisy. Restaurants, with an exception for the one attached to Hotel Blue, have inedible food. We met several expats living there and what they recommended was also not great.

“The only supermarket was in Libertad, some 10 minutes cab drive away. The ‘seafood market’ was so horrid that we once again ended up in Libertad to get our fish. There is little shopping, and no mall as some I’ve read seem to suggest.

“I dare you to publish this. If you do, however, your readers might actually appreciate your honesty and listen to your suggestions.”

Salinas is far from my first choice on Ecuador’s coast; I’d personally prefer to live in Bahí­a de Carquez, Manta, or even nearby Ballenita. But it suits some people. Keep in mind that Ecuador’s coast is mostly undeveloped. By Ecuadorian standards, Salinas’ infrastructure and amenities are what you can expect for a resort town of this size.

In May through October (or longer) Salinas is chilly and overcast…quite depressing to me, especially during times when nothing’s open. But it can be quite attractive in November through January (maybe longer).

I’m asked about Salinas frequently, and I tell people that it may be for them if they:

What’s unique about Salinas is that there’s a local rental market here. You can rent properties to Ecuadorians during the worst season (June to September), because that’s when the kids in Cuenca/Loja are out of school. Then you can use your place here yourself in January, when there’s less local rental demand.

Part of the problem with Salinas, for some people, is expectation. You’ll often see photos and hear descriptions from people talking about Salinas in the sunny season, when the beaches are maintained, the water is blue, and everything is open.

Then if you go to Salinas during June or July, when it’s gloomy, even depressing, you’re inevitably disappointed.

Here are a few photos I took in Salinas. The difference is remarkable. 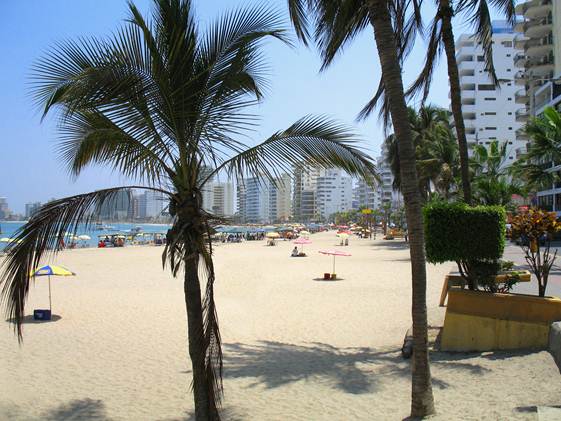 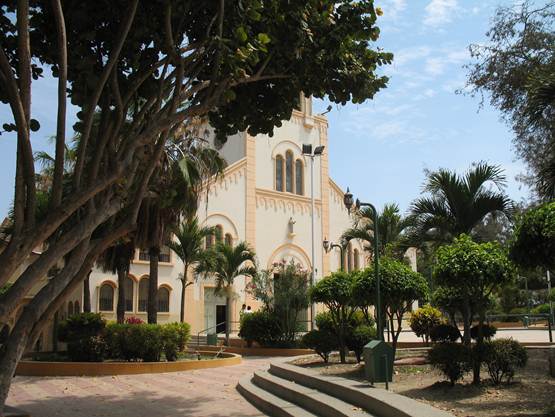 The first photo shows what I believe to be an average June/July day. The others are pictures that I took in November, the first visit when I saw sunny weather here.

Implications Of The FATCA

The Pros And Cons Of Living And Retiring In Ireland

“This question is directed to both Kathleen and Lief. “Thank you so much for your recent article about Lahardan House in...

Retire To The Silver Coast Of Portugal

Implications Of The FATCA