Where is Malta Located?

Malta is a group of tiny islands in the middle of the Mediterranean Sea, closer to Europe than to Africa. It’s a Mediterranean beach paradise with a lot to offer visitors in spite of its small size.

Malta is divided into five regions;

The Mellieħa council of the Northern Region has a location called Anchor Bay which is also known as Popeye Village, this cute village was originally built in the 1980’s as the set for Walt Disney’s production of Popeye starring the late Robin Williams. 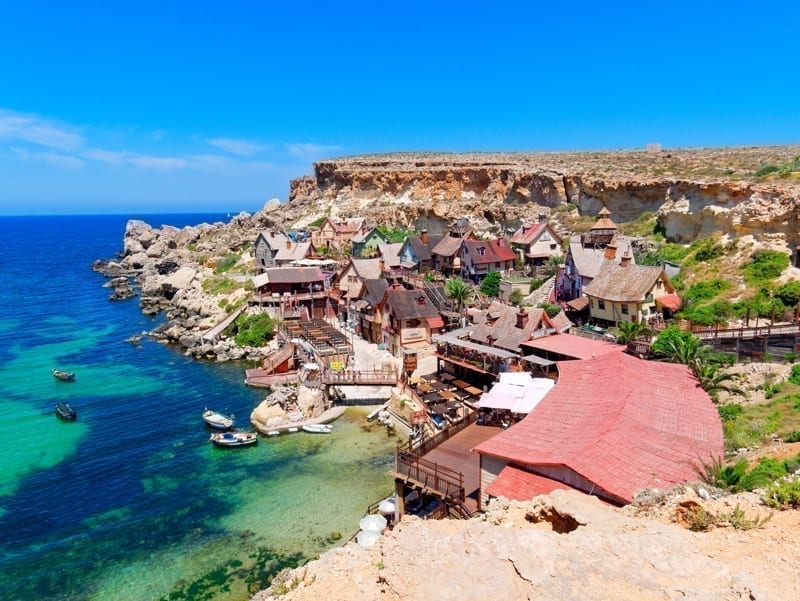 For those looking for an enjoyable nightlife scene, the resort town of St. Julians is a wonderful location to sunbathe in the day and enjoy dancing, dining and fine wine at night. 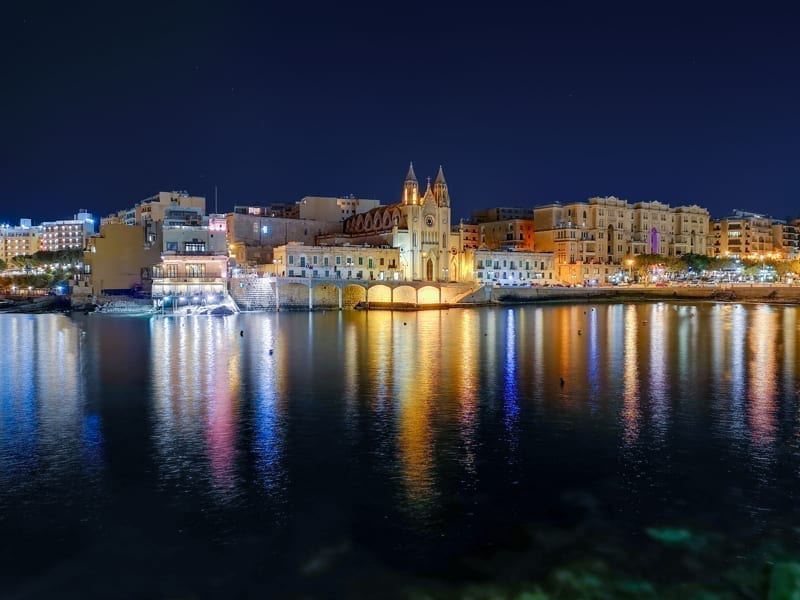 The natural beauty of the world-famous Azure Window in Gozo island is not to be missed. 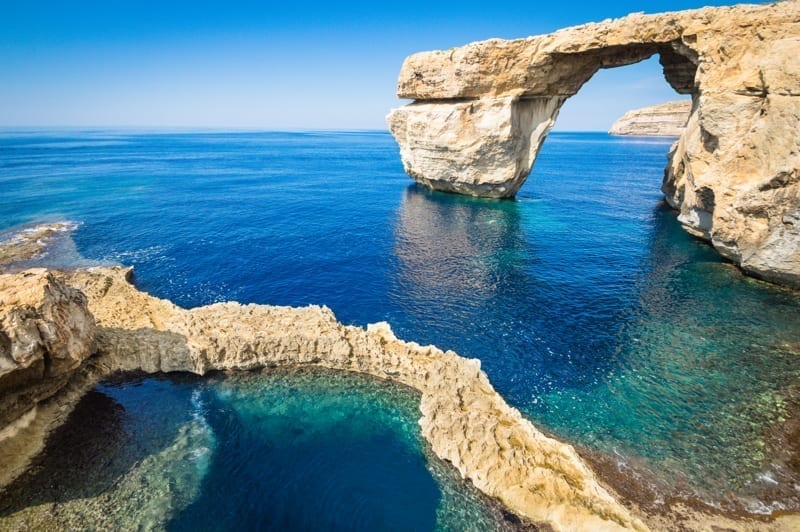 Valletta is the capital of Malta and offers amazing architecture at every turn. 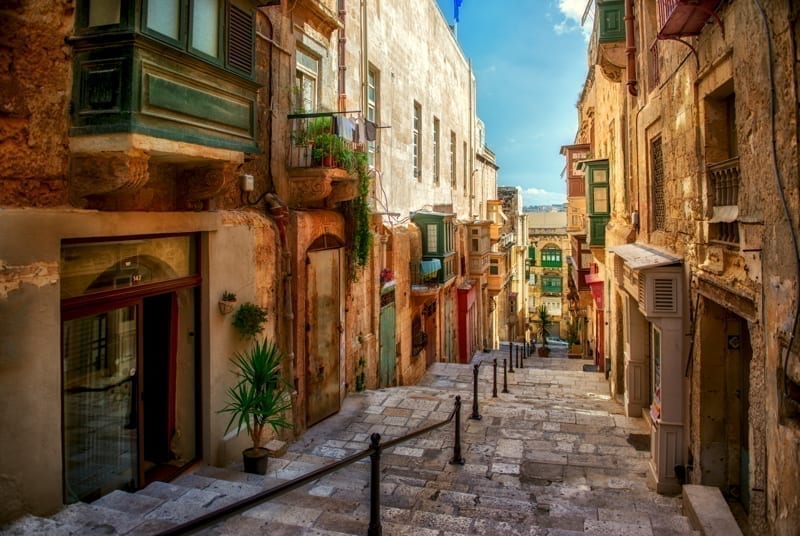 What’s Not To Love About Malta? A Mediterranean island with temples that pre-date the Egyptian pyramids... walled cities with towers,...

On English-speaking islands you can enjoy island life with some of the familiarity of home. Visit or relocate to any...

Adventure Awaits On The Island Of Gozo, Malta

Adventures On Gozo "Will you walk up around the bend to see how it looks... and...

Most people think that purchasing real estate overseas is about having a second home to go to when you want to travel abroad, or that it’s something to consider when you’re nearing retirement. The truth is, it’s much more than just having a place to vacation or having a second home away from home. There are many perks to buying property overseas. For example, purchase your future retirement home and rent it out while it isn’t in use to generate...