Clearly if you decide to relocate or invest in Nicaragua, it will be necessary to open a bank account there.

But the truth is, it is not a simple matter to open a bank account in most Nicaraguan banks unless you are a resident there.

It is not impossible as a non-resident but certainly much more difficult.

Fortunately getting residency in Nicaragua is not difficult.  If you are a retiree or have another source of steady passive income totaling US$750 a month or more, you qualify.

As an investor, you qualify for residency simply by investing US$30,000 into real estate or any other kind of business in the country.

Once you qualify as a resident of Nicaragua, your family does also.

And immediately it becomes as easy to open an account in Nicaragua as it would be to open one down the street, with the exception of a potential language barrier.

How Do Banks in Nicaragua Operate? 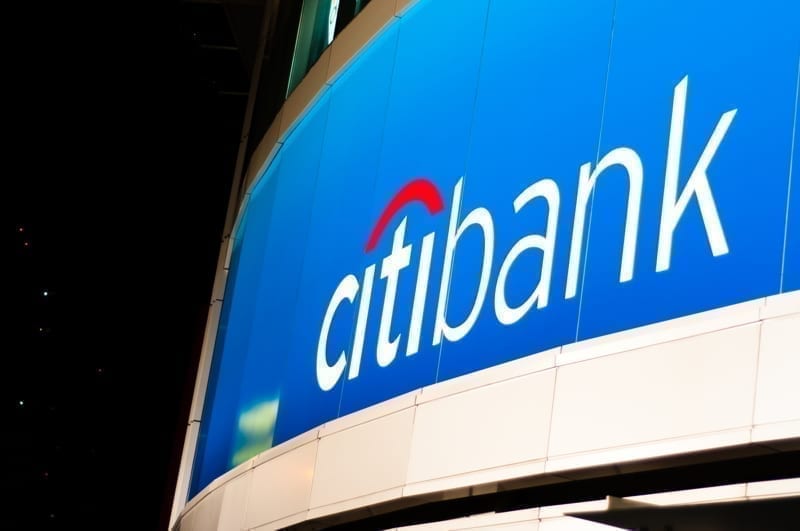 Banks in Nicaragua work very similarly to the ones in America. They typically open between 8 a.m. and 4 p.m.  Many are open on Saturday mornings as well.

The local currency is the Córdoba (C$), which is divided into 100 centavos.  At the time of writing, 1 US dollar is equal to 28.8 Nicaraguan Córdoba. But since the currency is not pegged to the US dollar, the exchange rate can and does change frequently.

Most banks will freely exchange US dollars into Córdoba so you can spend in the local currency which is more widely accepted although most Nicaraguan businesses will take small American bills too.

In fact, most businesses will take payment in US dollars but give change in Córdoba. This is a great strategy to avoid the hefty exchange fees levied by the banks for converting your money.  But don’t try to pay with large American bills as you’ll find that most businesses won’t have enough change on hand – even in the local currency.

Note that neither local businesses or banks will exchange Canadian dollars so it’s best to convert those into Córdoba or US dollars before entering Nicaragua.

Even Traveler’s Cheques can only be exchanged by the Central Bank and only if they are denominated in US dollars.

You may be relieved to know that Visa, AmEx, and MasterCard are widely accepted throughout Nicaragua for purchases like hotels, flights, and rental cars.

In most reasonable sized towns, ATMs are prevalent and typically accept most US issued debit cards.

Benefits of Banking in Nicaragua 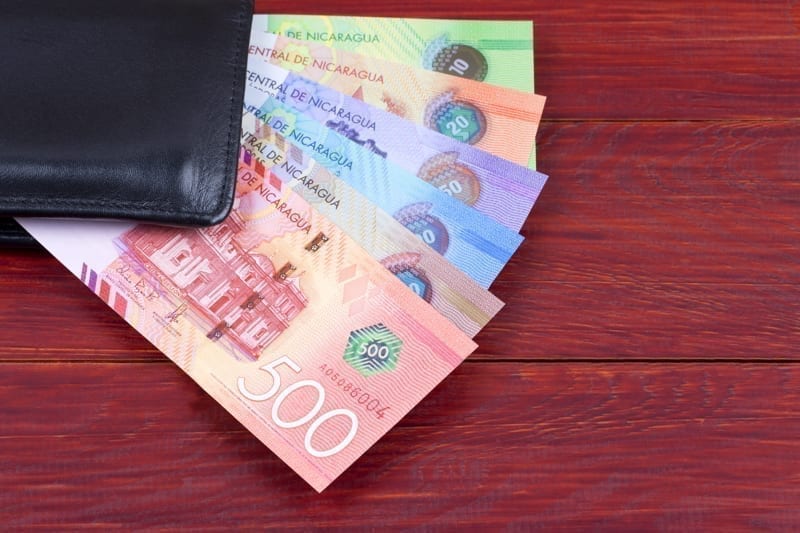 The obvious benefit to banking in Nicaragua is the ease of getting local currency and paying bills locally.

But a less obvious benefit is diversification. There are many that believe the US will not be able to recover from its near $20 trillion-dollar debt and that the current buoyancy of the US dollar will be short lived.

Having some of your money situated in a Nicaraguan bank hedges against this risk.

The strategy is simple. While the US dollar is riding high, exchange some of it into Nicaraguan Córdoba which will not lose its spending power locally, even if the US dollar starts to slide.

The other thing to consider is the associated fees. Yes, Nicaraguan banks will charge you fees.  But typically they will be far less than what you’d be charged when you using your American debit and credit cards abroad.

Here’s another benefit to banking in Nicaragua…

While most banks in the US currently pay about 1% interest on your savings (if you’re lucky), banks in Nicaragua commonly payout as high as 6%.

One Caveat About Banking in Nicaragua 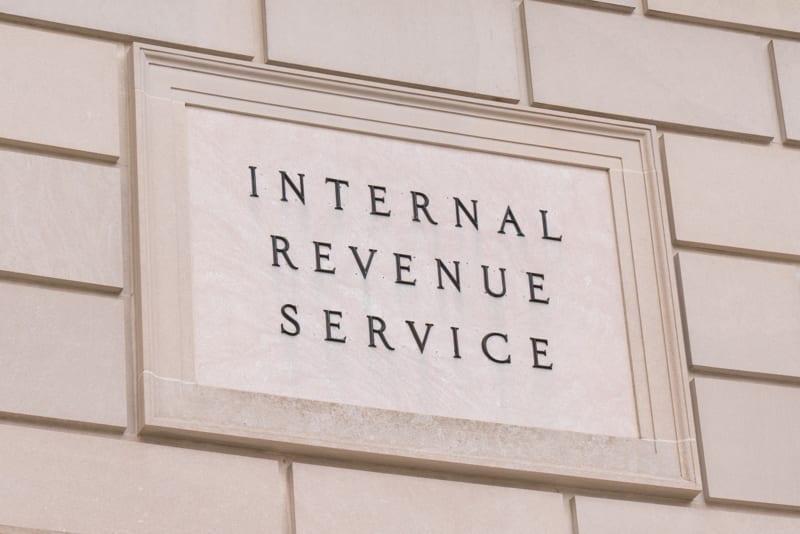 Many Americans banking in other countries mistakenly believe that it affords them some kind of anonymity from the IRS.

That couldn’t be further from the truth.

FATCA compels all foreign financial institutions to report worldwide activity on Americans that do business with them.

This is onerous legislation on the foreign banks. But it is the price these banks pay to continue to do business with Americans.

Please note that, thanks to FATCA, many foreign banks – including some in Nicaragua – will no longer accept Americans as clients.

Luckily there are still others that do. But it won’t offer you any protection if you’re trying to hide income from Uncle Sam.

The good news is that if you intend on becoming a resident of Nicaragua, the IRS will allow you and a spouse to earn $101,800 each in tax-free income earned outside the US.

So this reporting of your activities by the local bank does not necessarily mean a large tax burden for you.