Property and Real Estate in Nicaragua 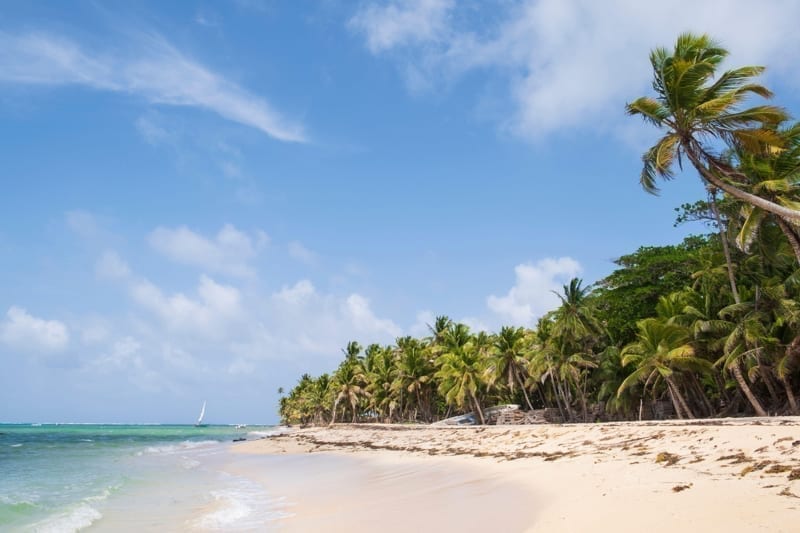 The story of little Nicaragua has been anything but dull these past 40+ years. Prices for real estate in Nicaragua rose steadily until the presidency of Sandinista Danny (Ortega) began. After his election, the U.S. real estate market began to tumble and investors began to pull back, taking a wait-and-see attitude over the possibility of wealth redistribution and land reform that framed Ortega’s leadership during the latter part of the 20th century.

Political unrest, civil war, economic disaster… then a renaissance. The Sandinistas were pushed aside, and the free market was given a chance.

During these sunny days, the tourists came, followed by the speculators, the property investors, and the retirees. Speculation turned to frenzy, and beachfront property prices were pushed up and up and up and up, with seemingly no end in sight.

Then, in 2007, Ortega got himself re-elected and no one knew what to expect from little Nicaragua. Now, the bad press initially surrounding the re-election of El Presidente Ortega is turning. While still a bit of a wild card, Ortega is playing nice with the United States. He is working to clean up title on 3,800 properties held by Nicaraguans. And, importantly, he continues to support foreign investors’ land rights.

Then came 2008. Nicaragua, like many markets worldwide, fell hard in its aftermath. Now, this country is re-emerging to retake her place among the world’s most appealing bargain lifestyle and retirement choices.

Nicaragua Has Improved In Recent Years

Tourists are returning. The nation welcomed one million tourists in a calendar year for the first time in its history in 2010 and continues to see more visitors all the time. Tourism was up a third from 2009 to 2013 with over 1.2 million visitors to the country.

Not only tourists, but property buyers, retirees, and foreign investors are beginning to find their way back to this country, as well. Times were tough for Nicaragua 2008 through 2011, but times are changing. Our colleagues on the ground report that 2013 was a turnaround year, 2014 was more active yet, and there’s been no slowing since then.

It’s not only tourists who are feeling comfortable enough to give Nicaragua another chance, but investors, too. The property market is returning. Today’s government has a clear understanding of the importance of personal property rights.

Foreigners can’t own within 50 meters of the coast or within 5 meters of lakes or lagoons in Nicaragua.