Generally, infrastructure in Colombia is in need of improvement, but it’s constantly being improved. The past 15 years, in particular, have seen dramatic improvements across the country. Three mountain chains in heavily-populated areas mean that road construction or maintenance is difficult and costly. Initiatives in recent decades have made Colombia competitive within its regional market, but more needs to be done before Colombia has uniformly good national infrastructure.

Pockets of Colombia are much better-developed than others. Cities and their suburbs are modern, well-developed, and constantly improved. Rural and remote regions, though, don’t receive as much attention. 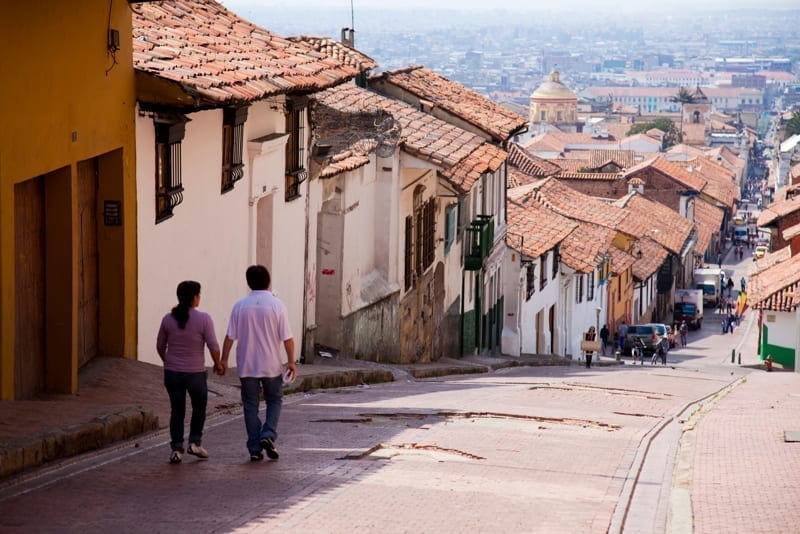 Colombia has some of the poorest roads in the world, ranked 130th out of 148 countries. Road travel in Colombia, including Bogota can be challenging and roads are usually congested. Challenging geography—the Andes is split into three chains and the Pacific coast backs onto jungle—as well as roads in poor condition mean Colombia has the second-fewest vehicles per person in South America. Highway closures due to landslides resulting from heavy rains and seismic activity can occur. 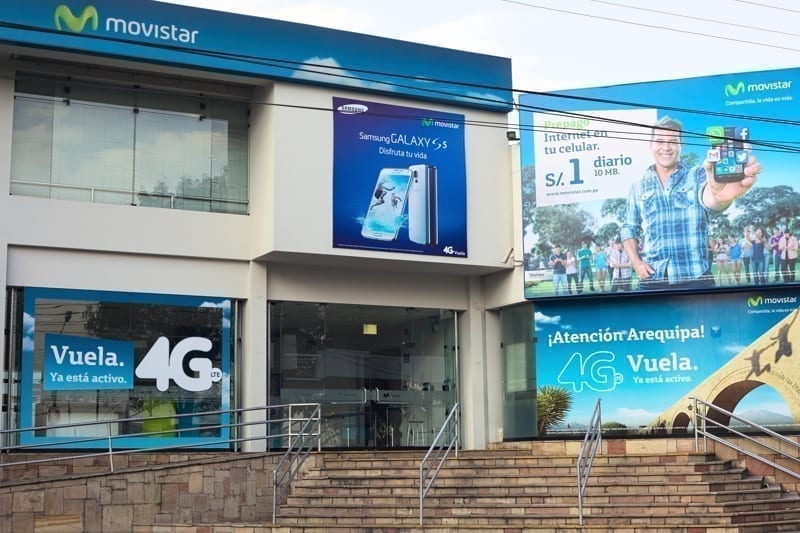 Internet access in urban parts of Colombia is swift and reliable, outside of the main centers things are also improving fast. Tough competition among cellular service providers is resulting in falling local and international calling rates. 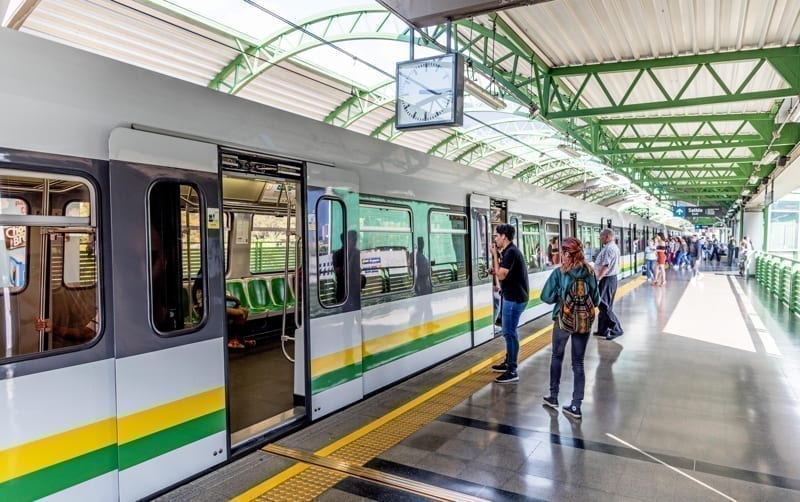 Medellin boasts Colombia’s only metro line and locals are intensely proud of it, even becoming a symbol for the city. Its trains and stations are kept sparkling clean and is perfectly safe for anyone to ride. It has greatly improved quality of life in Medellin, reducing road congestion and commute times to one-fourth or less than they were by car or bus.

Colombia is a country on the move. It has caught the attention of the world’s investors and a few years ago, received the coveted “investment grade” rating from major rating agencies.