The Portugal Economy At A Glance

The Portugal Economy At A Glance

Once one of the world’s richest countries because of its vast empire in Asia, Africa, and South America, Portugal began slipping into relative economic irrelevance in the 19th and 20th centuries because the wealth generated overseas was not used to develop domestic industrial production. After the revolution of the 1970s, Portugal began reorienting itself away from overseas possessions and toward Europe. It joined the European Economic Community (the precursor to the European Union) in 1986 and adopted the euro as its currency on January 1, 2002, along with 11 other EU countries.

Portugal In The European Union 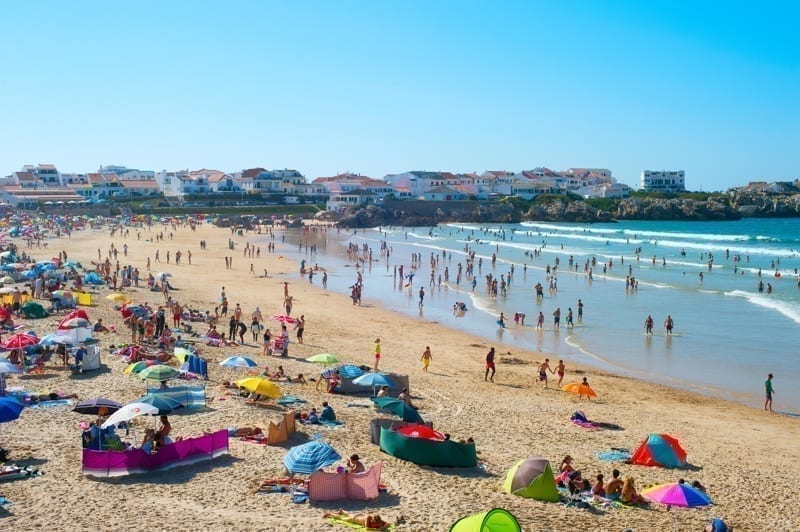 At the time it joined the European Community, Portugal’s economy was unique among its continental counterparts. It was heavily dependent on tourism receipts and remittances from foreign workers engaged primarily in temporary work in high-income countries such as France. It also harbored an anachronistic agricultural sector with small family farms in the north and large collective farms in the south where productivity, despite the country’s natural resources and climate, was a quarter of the European average. It’s public sector also substantially exceeded those seen in other Western European countries.

Beginning in the 1990s, Portuguese governments recognized the highly politicized public enterprise sector as a major obstacle to economic growth and began privatizing many state-controlled firms and liberalizing key areas of the economy.

The Modern Economy In Portugal 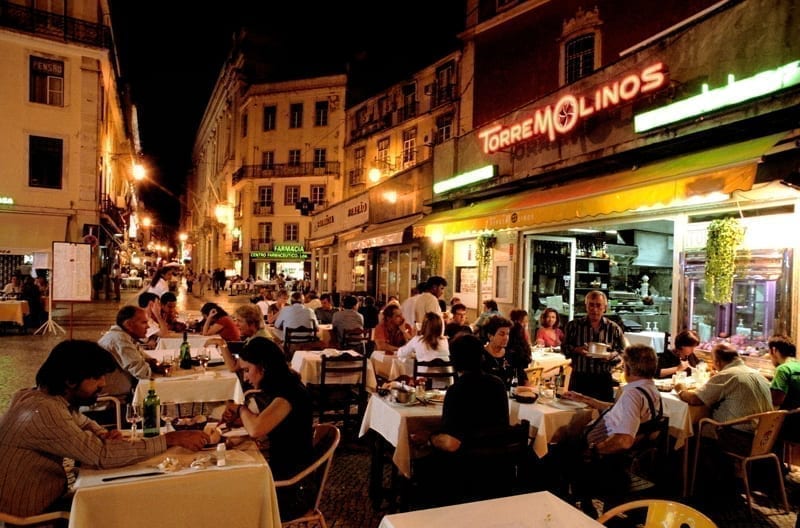 Much like other western European countries, the Portuguese economy is now dominated by services. Manufacturing also contributes a significant share to the economy, but agriculture is negligible — contributing less than 3% of the nation’s GDP. Large inflows of capital since Portugal’s entry into the EU have fostered and sustained development to the point that Portugal is now classified by the World Bank as an upper-middle-income economy.

Portugal was one of the countries hardest hit by the euro-zone debt crisis of 2009, and a raft of government measures proved ineffective at halting the country’s economic meltdown. In 2011 the EU and the International Monetary Fund authorized a 78 billion euro bailout package for Portugal, contingent on the adoption of strict austerity guidelines. The austerity measures caused the economy to contract in 2009, and again from 2011 to 2014, but a modest recovery began in 2013 and gathered steam in 2014. 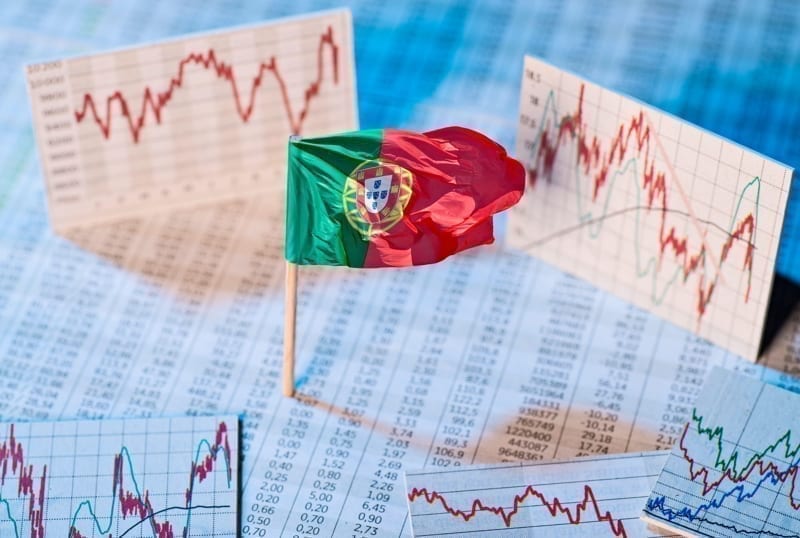 More recent data suggest that the positive momentum has continued into 2016. Industrial production and retail sales increased notably early in the year and confidence among businesses and consumers improved. A center-left government led by the Socialist Party (PS) put forth a budget in the first quarter of 2016 that targets an overall fiscal deficit of 2.2% of GDP in 2016 that was welcomed by the markets. It remains to be seen whether the budget will require a significant revision by European authorities, however, which would put the coalition government under pressure.