The Caribbean Climate In Belize 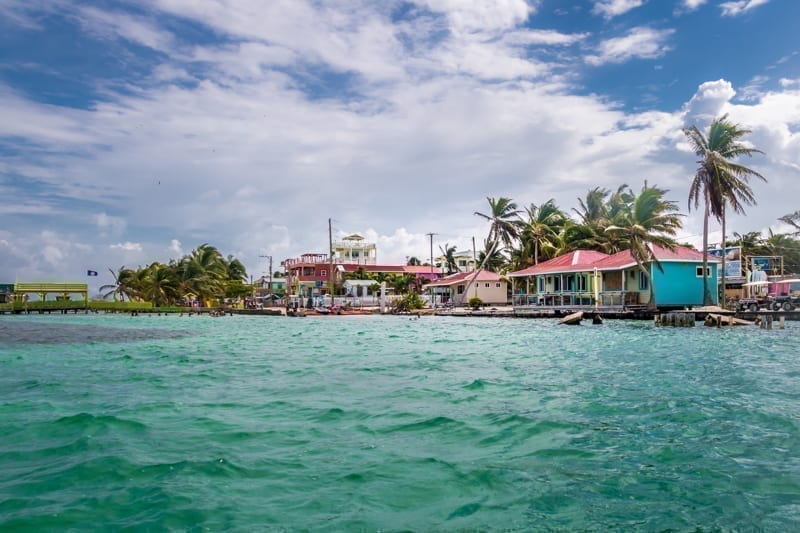 The climate in Belize is subtropical­­­­—balmy and comfortable. The temperature in all areas of Belize typically hovers around 80°F throughout the year. Average annual humidity is around 80%. Average annual rainfall in most parts of Belize is about 50 inches, but the Cayo District receives significantly less—fewer than 15 inches per year. As in any country, weather depends on your region, but generally, Belize enjoys a warm, tropical climate. The coastline feels cooler due to the sea breezes, while some regions inland also cool from the raising elevation. The only noticeable seasons are associated with the predictable changes in precipitation: the rainy season also known as the “green” season, and the dry season.

Belizean Dry season: December to May