The Tax System In Belize

Belize is not only known for its beautiful beaches, landscapes, and its friendly and welcoming people, it’s also commonly known as a tax haven for foreigners since it has a favorable regimen on its fiscal system for citizens and residents. 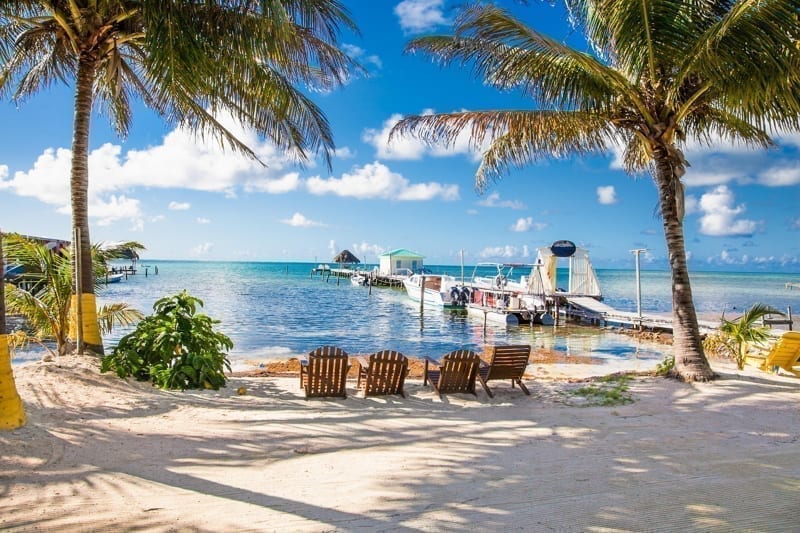 As for tax administration, there are several entities in charge of collection based on tax, which may lead to certain duplicities. The entity in charge of coordinating the tax policy is the Ministry of Finances.

For the companies which operate in the Free Trade Zones and Industries as well as International Commercial Companies (IBCs) specific legislation is contemplated.

In the case of local authorities, its principal sources of financing are:

The basic legislation applicable to income tax is settled in the Income and Business Tax Act, and it’s supervised by the Income Tax Department.

The general income tax rate is 25%, plus a US$50 general deduction is applied to all taxpayers after the application of the rate.

Additionally, there´s the possibility of applying deductions when calculating the tax base such as:

The deadline for taxpayers is March 31. Those earning less than US$13,000 in income per year are exempt from paying the income tax.

The general tax on sales is regulated by the General Sales Act and is supervised by the Department of General Sales Tax. It taxes the value added to imports and other goods and services supplied by one company to another one or to a final consumer.

The general tax rate is 12.5%. Tax registration is an obligation if it’s a taxable activity with annual business volume above US$37,500.

Sales tax is calculated and charged on transactions in production and in the delivery chain but the consumer pays general sales tax solely in the final sale price. In any case, the tax paid at the entrance by the registered person is compensated with the tax received on departure, and only the difference is paid. When the cost of the departure tax exceeds the entry tax, the person may solicit the difference as a credit against future responsibilities.

There are exemptions on the tax, for example, in the case of financial services, some medicines, or certain products related to agricultural services. Also, there is a series of products which no tax rate such as rice, bread, eggs, sugar, fruits and fresh vegetables produced locally, etc.

The basic legislation applicable to corporate taxation is also established in the Income and Business Tax Act.

In addition to income tax, self-employed workers and companies must pay the Commercial Tax. Employees are exempt from paying it.

Companies must pay a tax on economic activities which is levied on all income above the following thresholds: US$37,500 for a company or commercial activity and US$10,000 for those who are self-employed.

The tax on economic activities depends on the type of company and ranges between 0.75% to 25% withheld from management rights and some other charges paid by nonresidents.

Companies can also file an income tax return, set at 25% of profits above BZ$20,000 (there is no threshold for nonresidents). If the income tax is higher than the tax on economic activities, the excess income tax is exempted. In the event that the company has losses, these can be converted into a tax credit for the purpose of tax on economic activities and the losses can be carried over to a new account for five years (seven in the case of farmers).

The tax on companies involved in petroleum production has a tax rate of 40%, payable quarterly.

Other Taxes And Fees

With the exception of specific incentives, the tax treatment of foreign investments is the same as for any local company. In the case of external double taxation, it is subject to the agreements and treaties that Belize signs with other countries on the matter. 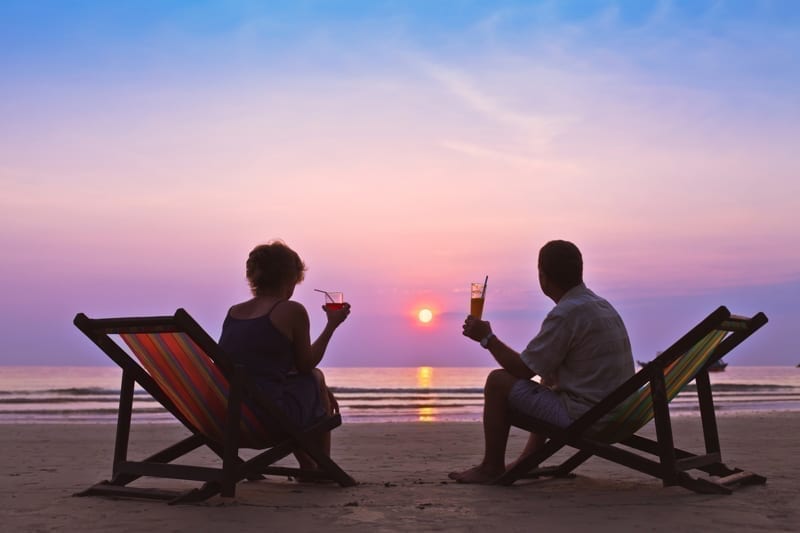 Belize’s Qualified Retired Person Program (QRP) is a great program for retirees and entrepreneurs alike. It’s an incentive to facilitate those who meet certain requirements, to permanently live, retire, and relax in Belize.

The application must be done through the Belize Board of Tourism in their website they outline the following criteria: