Through history, the economy of Belize has relied heavily on its primary industry of logging. In the 20th century, agriculture in Belize grew under the production of citrus, bananas, and sugar. Tourism has since become one of the primary economic industries in Belize. Agriculture remains a key industry and now includes aquaculture (exporting both wild-caught and farmed seafood). From the early 2000s up until the crash, Belize GDP growth averaged around 4%. In 2008, petroleum production helped to offset the decline in the tourism sector due to the global recession. For 20 years (1995-2015), the Belize annual growth rate averaged just over 4%. 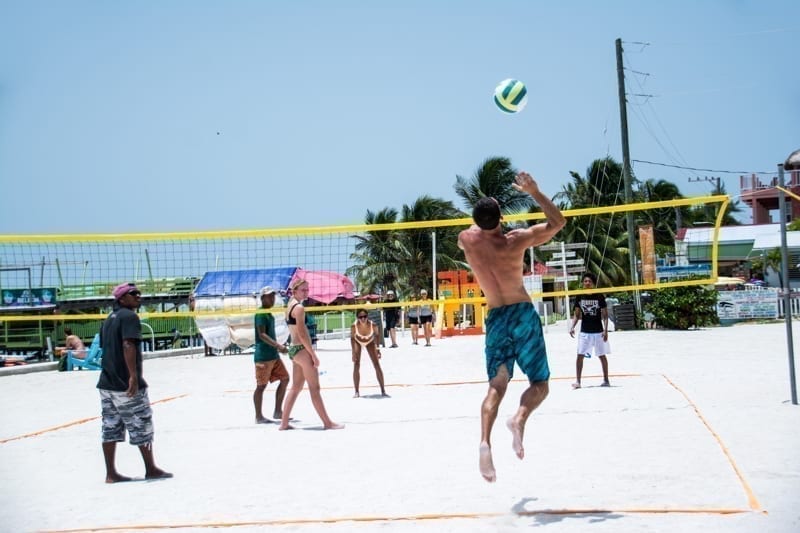 The economy in Belize is minuscule by international standards, but you have to keep in mind that it is a small, still-developing country with a trivial domestic market and limited ability for internal taxation. The current gross domestic product is only around US$1.70 billion, representing less than 0.01% of the world economy. Current economic standings have forced Belize to borrow from international lenders, including the World Bank.