10 Things I Love Most About Belize

My first trip to Belize, some 30 years ago, was organized courtesy of the Belize Tourism Authority (BTA). I was a starting-out travel writer; the BTA was looking for press. This was well pre-“Survivor,” pre-“Temptation Island.” The only people who knew this tiny country existed way back then were divers and backpackers.

And Morley Safer. Around this time, Mr. Safer broadcasted a “60 Minutes” segment from Belize, in which he traveled the Belize River in a small wooden boat. From that humble perch on the river, looking up into the camera, Morley declared:

The sentiment stuck. It was repeated to me by several I met during that first scouting trip, and, over the years since, I’ve borrowed it myself.

On paper, Belize doesn’t add up to much. This is an unassuming Caribbean nation of about 350,000 people, 3 paved highways, and little other infrastructure to speak of. Nothing much happens here, an observation that is as relevant today as it was back when Mr. Safer offered it.

On my first visit to Belize, I met two men who would become great friends—Emory King and Mick Fleming. Emory King was a local legend when I met him. In his 50s at the time, he’d been in Belize since the age of 21, when he and three friends had set out from the States on a small boat only to shipwreck on Belize’s mainland coast.

The friends fixed up the boat and carried on, but Emory liked what he saw in Belize and decided to stick around. He went on to marry a Belizean girl and to raise a family in a house he built himself a little ways outside Belize City.

Emory was my first and then my regular Belize guide. He showed me the Belize he’d fallen in love with at first sight at the age of 21 when I was close to that age myself.

“A country never escapes its origins,” he concluded.

Everyone in Belize knew Emory… and they all knew Mick Fleming, too. That’s true still today. Everybody knows Mick.

Like Emory, Mick and his wife Lucy came to Belize in their early 20s in search of adventure. They put every dollar they had into a piece of land in the country’s Cayo District that they bought from a guy they met in a bar in Belize City. First they farmed. It was hard work, and, as they were struggling trying to make a living off the land in this super-remote region, they noticed another opportunity. Backpackers would appear on the scene, looking for a place to spend the night.

“So I built a little hut,” Mick told me when I met him years ago, “and I offered these passers-by a bed, a box of matches, and a shaker of salt for the night.”

That first little house has evolved over the decades into Chaa Creek Resort, rated the top jungle resort in the region by Caribbean Travel & Life more than once.

This, for me, is what Belize offers—a chance to start over. Emory and Mick and the thousands of other expats who have sought out this country have all come in search of adventure and a clean slate. Belize is a land of and for do-overs, a place for escape, reinvention, independence, and adventure. This country offers a unique chance to make your own way, create your own reality, and build your own future. Belize remains a pioneer’s playground.

Is Belize the right place for you to think about reinventing your own life overseas?

Here are the top 10 reasons to consider living or retiring in this beautiful land on the Caribbean:

1. The Language Is English

One of the biggest challenges you can face when making a move to a new country is communicating with your new neighbors. Anywhere you might think about moving, including Belize, you’ll have to learn to overcome and adapt to cultural differences. A language difference makes that and everything else, from giving directions to a taxi driver and filling a prescription at the pharmacy to getting your broken hot water heater fixed and negotiating for the purchase of a new home, a whole lot more difficult. In Belize, you don’t have to worry about learning a new language if you don’t want to.

2. Belize Is Easy To Get To 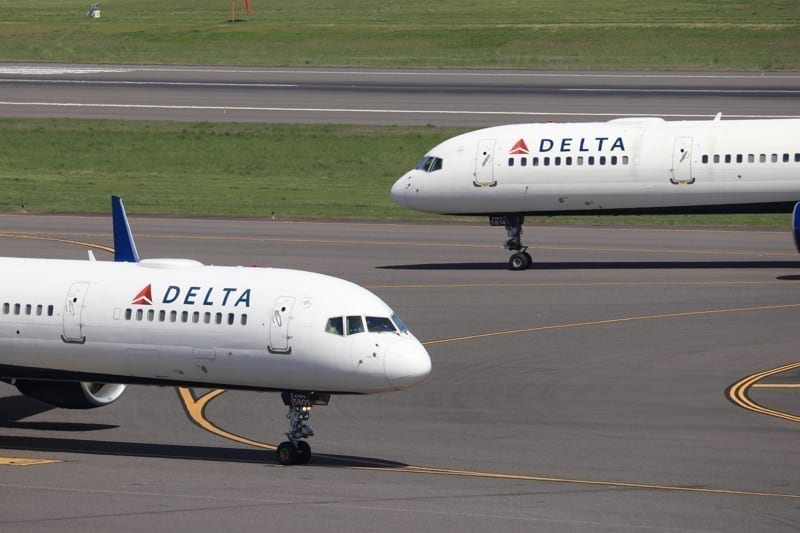 American Airlines, Delta, Southwest, United, and US Airways offer non-stop flights daily from six U.S. cities, making it easy to visit the United States… and easy for family and friends from back home to come share in your new life in the Caribbean.

The small population makes it easy to become part of the community, and both locals and expats who’ve settled here are welcoming and willing to lend a hand or make an effort for a neighbor.

4. This Is An Outdoor Enthusiast’s Playground

With its barrier reef (the second longest in the world), rivers, sandy coast, offshore islands, Mayan ruins, and inland rain forest, Belize offers every kind of adventure you can imagine. And thanks to a developed infrastructure of in-country flights (the only infrastructure in Belize that could be described as “developed”), you can hop around from one landscape to another easily and quickly. Spend the morning snorkeling on the reef offshore Ambergris Caye then hop a flight to Cayo for an afternoon of cave tubing on a rainforest river.

5. A Caribbean Beach Lifestyle At A Bargain Price Compared With The Cost Of Living In Other Caribbean Destinations

Inland, in Cayo District, the cost of living is lower still and becomes even more affordable the more local you make your lifestyle. A couple could live comfortably in Cayo on a budget of as little as US$1,400 per month.

6. The Country Is Blessed With Abundant Year-Round sunshine 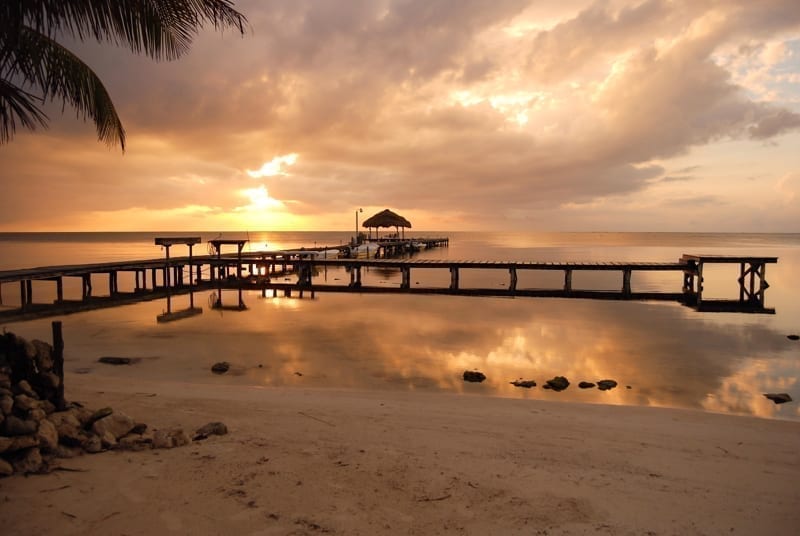 Rainy season extends from June to November, but, even during those months, skies are sunny more than they’re not. The reliable sunshine makes for happy, healthy living and also a great growing environment. Many living in Belize grow their own vegetables in small kitchen gardens, and everywhere the landscape is lush. 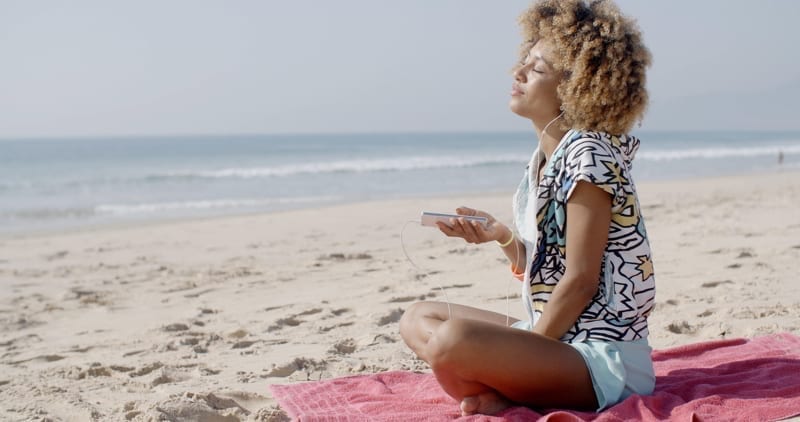 Some small areas of Belize City suffer from a drug trade, gangs, and the activities that come with those cultures. However, those are localized neighborhoods. Avoid them. Otherwise, Belize is one of the safest places on Earth and far removed from 21st-century troubles.

8. As It Has Throughout Its History, Belize Welcomes Foreigners And Today Makes It Easy For Any Foreigner Who Wants To Stick Around Indefinitely 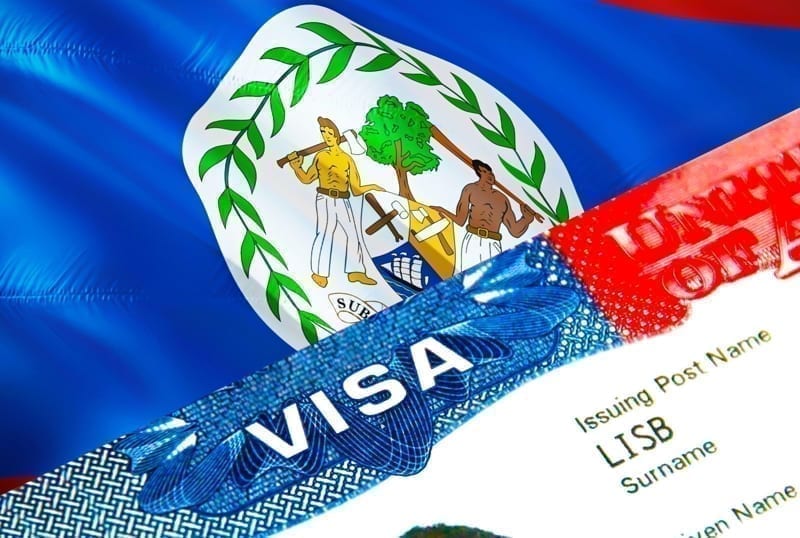 You have two user-friendly options for becoming a permanent resident.

9. Belize Remains Off The World’s Radar

Nobody is targeting Belize or intent on stirring up trouble here. Most of the world doesn’t give Belize a second thought. In today’s world, that’s a great big plus. 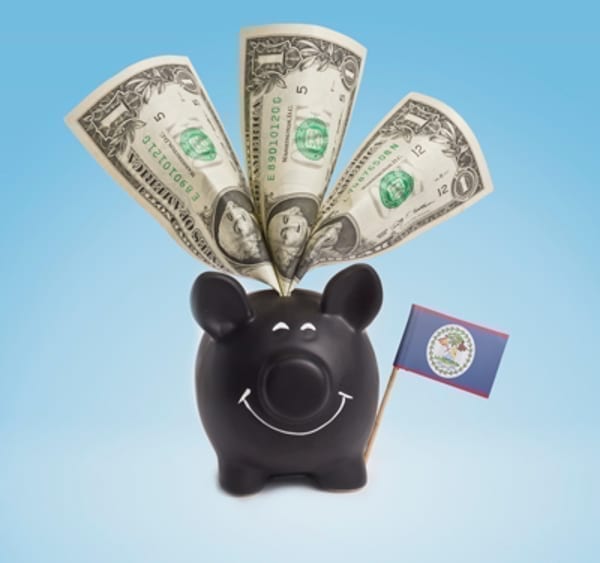 Foreign residents pay no tax in Belize on non-Belize income.

Where Are The Cheapest Places In The World

You're living rich. Congratulations. In the past, being rich meant spending a lot of money. But then came low-cost jet...

The Top 10 Best Places To Live In Asia For Retirees